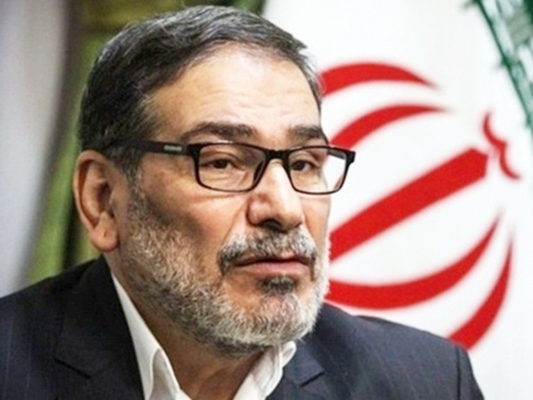 Secretary of Iran’s Supreme National Security Council (SNSC) Ali Shamkhani announced that Tehran and Moscow share their potentials and resources with each other as part of a strategic partnership developed between the two sides in the ongoing campaign against terrorism in Syria.