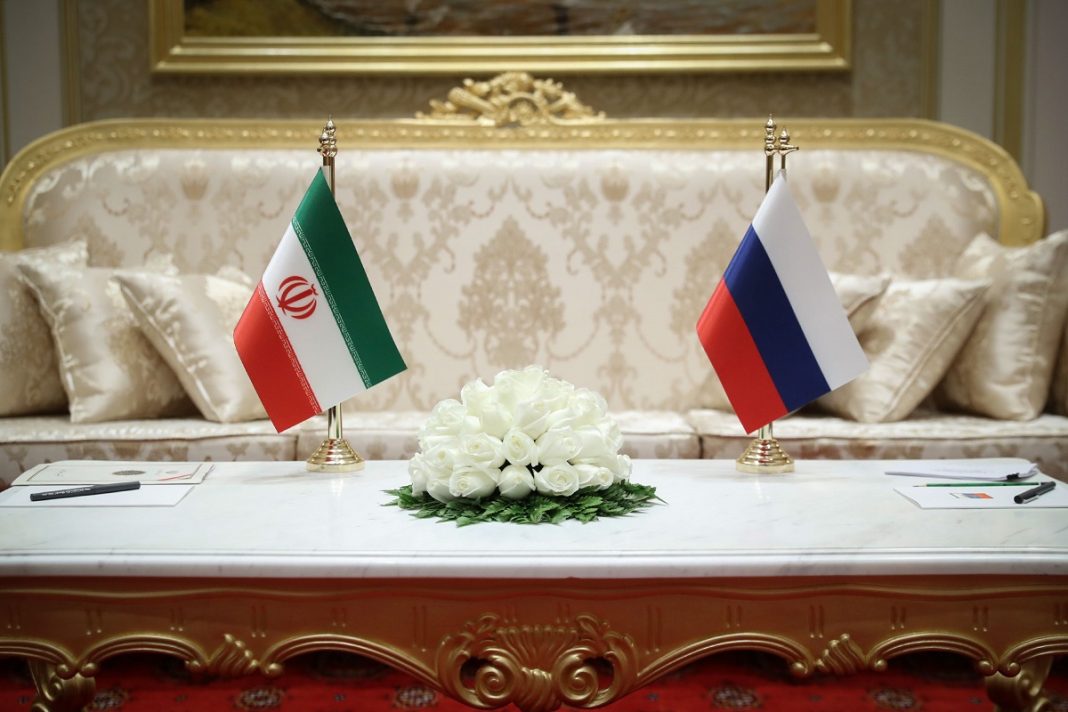 Iran and Russia have reached an agreement on working to expand their financial and banking cooperation and remove the obstacles in the way of their ties under tough American sanctions.

Governor of the Central Bank of Iran (CBI) Ali Saleh-Abadi met with Deputy Prime Minister of Russia Alexander Novak to discuss ways of boosting economic ties, including by using national currencies, the official website of the Russian government reported on Thursday.

The two officials agreed on the need to facilitate the financing of promising investment projects in transport, infrastructure as well as oil and gas sectors, including petrochemicals and refining.

He said an increase in the use of national currencies in mutual transactions could be the key to enhanced investment-related cooperation.

He criticized the US for using its dollar as a political tool to pressure the countries that do not follow in its footsteps.

“Those who oppose the US’s unilateral actions end up being sanctioned,” he said.

In turn, Noval praised the “intensive political dialog” between Iran and Russia.

“We see a significant growth in trade: 81 percent last year and 31 percent this year. Our countries’ leaders have set a goal to further promote cooperation,” he said.

“Our companies are interested in intensifying trade, so the development of cooperation in the financial and banking sector is among our priorities,” the Russian official added.