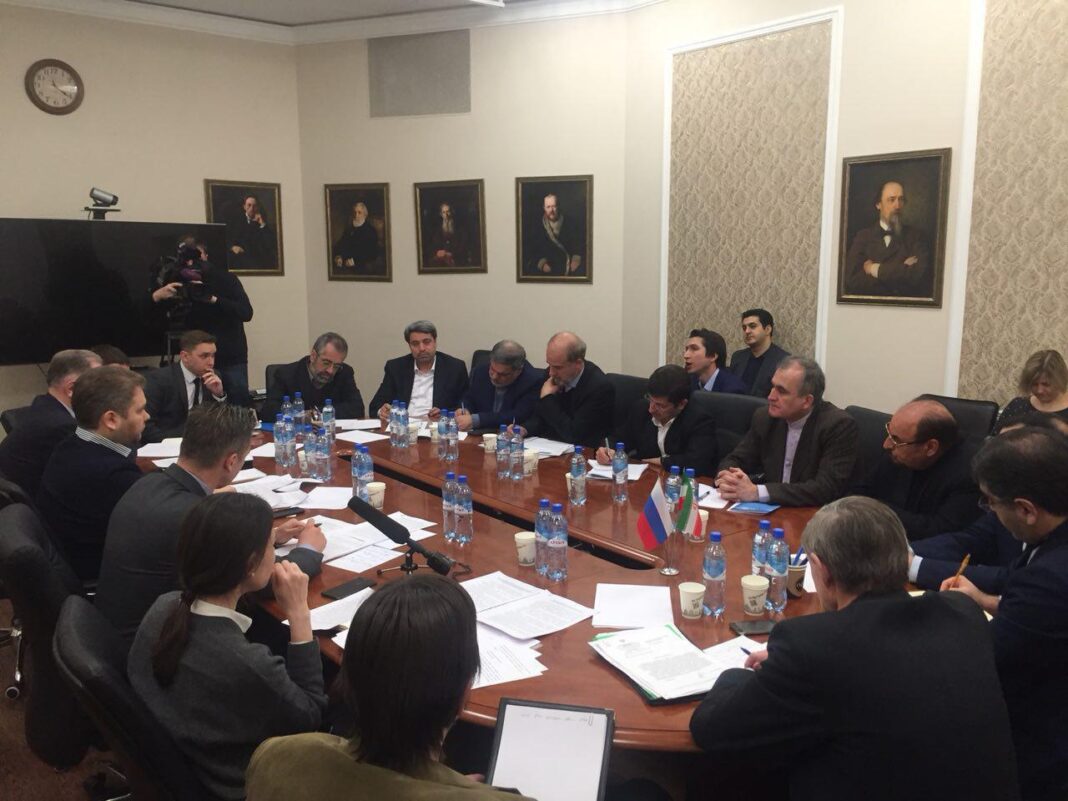 The first meeting of the Joint Cultural Cooperation Committee between the Islamic Republic of Iran and the Russian Federation has been held in the Russian capital of Moscow on March 5.

The meeting was held within the framework of the 14th Iran-Russia Joint Economic and Trade Cooperation Commission.

The committee has been formed to develop cultural relations in various fields, said IRIB News Agency in a Farsi report.

The opening ceremony was held with the presence of the Iranian delegation headed by Abbas Khameh-Yar, the Deputy Head of the Islamic Culture and Relations Organization (ICRO), and the Deputy Minister of Culture of Russian Federation.

Determining 2020 as the year of bilateral ties in the fields of culture and tourism, holding the Eurasian Cultural Dialogue, the Iranian Cultural Week in Russia in 2018, formation of a union of Iranian and Russian publishers, and the development of cultural cooperation between the cities and provinces of Iran and Russia were discussed by the two sides.

At the end of the meeting, a memorandum of understanding was signed between Iran’s Rudaki Foundation and the Moscow State Tchaikovsky Conservatory. The chairmen of the cultural committees of both countries also signed an MoU on cultural cooperation between Tehran and Moscow.

Iran’s Minister of Economy and Finance Masoud Karbasian and a huge business delegation are in Moscow on an official visit for talks on mutual economic cooperation.

The Iranian minister is heading a 90-strong delegation at the 14th Iran-Russia Joint Economic and Trade Cooperation Commission.