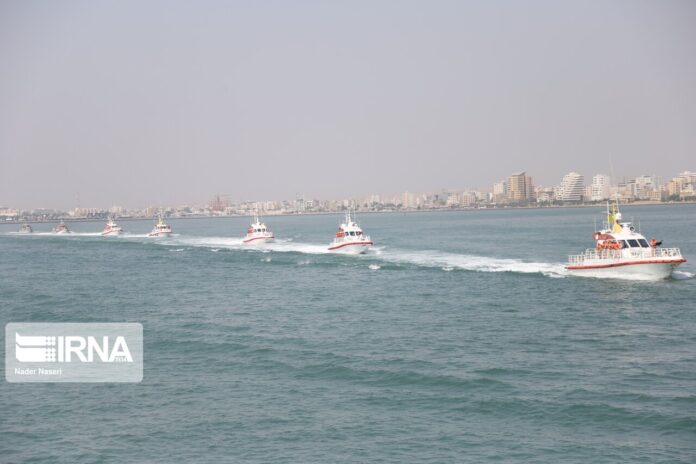 The naval forces of the Islamic Republic of Iran, the Russian Federation, and the People’s Republic of China have kicked off a four-day joint maritime exercise in the Indian Ocean and the Sea of Oman area.

The drills, attended by both the Iranian Army’s Navy and the IRGC Navy, have been codenamed “Marine Security Belt”.

The beginning of the drills was announced by Rear Admiral Gholam-Reza Tahani in a press conference along the coasts of Chabahar port city, south-east of Iran.

“We are aware of the multilateral exercise being conducted between Iran, China, and Russia in the Arabian Sea”, Robertson said.

“We are monitoring it and will continue to work with our partners and allies to ensure freedom of navigation and the free flow of commerce in international waterways”.

The event is the first such cooperation with Iran since the 1979 victory of Iran’s Islamic Revolution.

It comes amid US efforts to woo countries into a maritime coalition for patrols in the Persian Gulf, which have received lukewarm welcome from its allies.