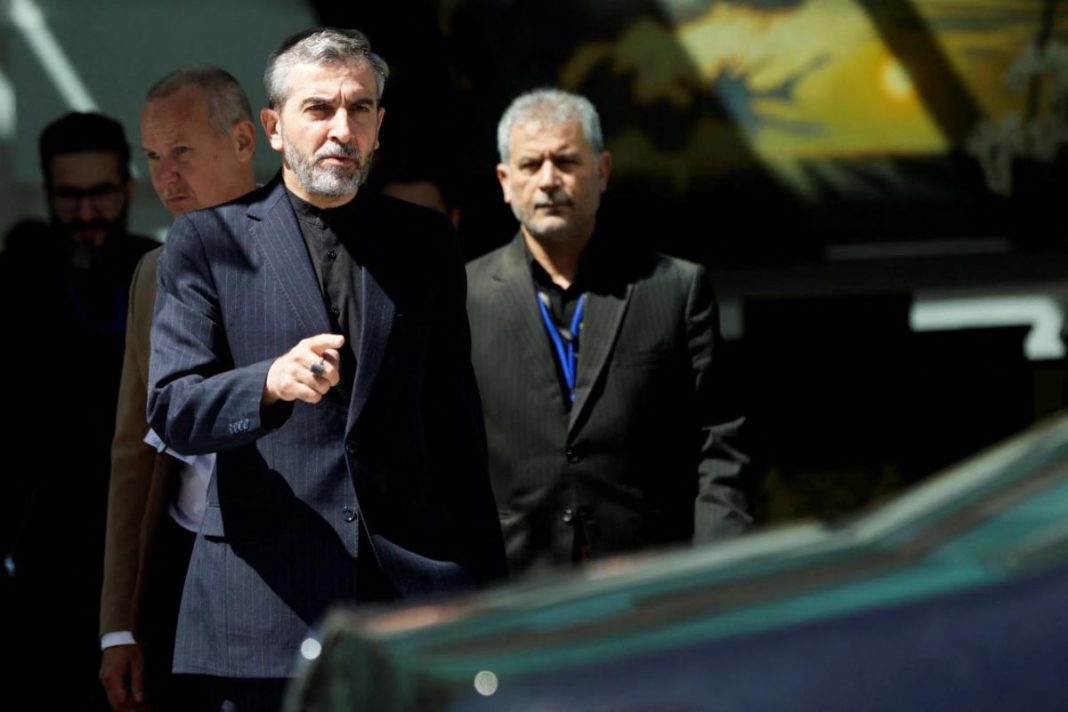 Iran has been holding expert-level meetings to assess proposals by the European Union’s coordinator for talks to revive a 2015 nuclear deal with the West, immediately after the return of the Iranian negotiating team from the Austrian capital Vienna to the country on Monday, according to a report.

Nour News, a news outlet affiliated with Iran’s Supreme National Security Council, quoted anonymous sources as saying that the process of examining the ideas proposed by the EU’s Enrique Mora to restore the Iran nuclear deal – the Joint Comprehensive Plan of Action (JCPOA) – has started and continues.

Several rounds of talks have been held to lift sanctions against Iran and bring the United States back to the fold after its unilateral pullout from the deal in 2018 under former US president Donald Trump.

Nour News said Iranian officials will hold high-level meetings to review the proposals, after conclusion of expert-level assessment and after the initial results are presented to higher decision-making authorities and bodies.

The negotiators from Iran, the U.S., and the reaming parties to the JCPOA – Russia, China, France, Britain and Germany – are in their capitals for consultations on a text presented by the coordinator after four days of intensive talks to break the years-long impasse.