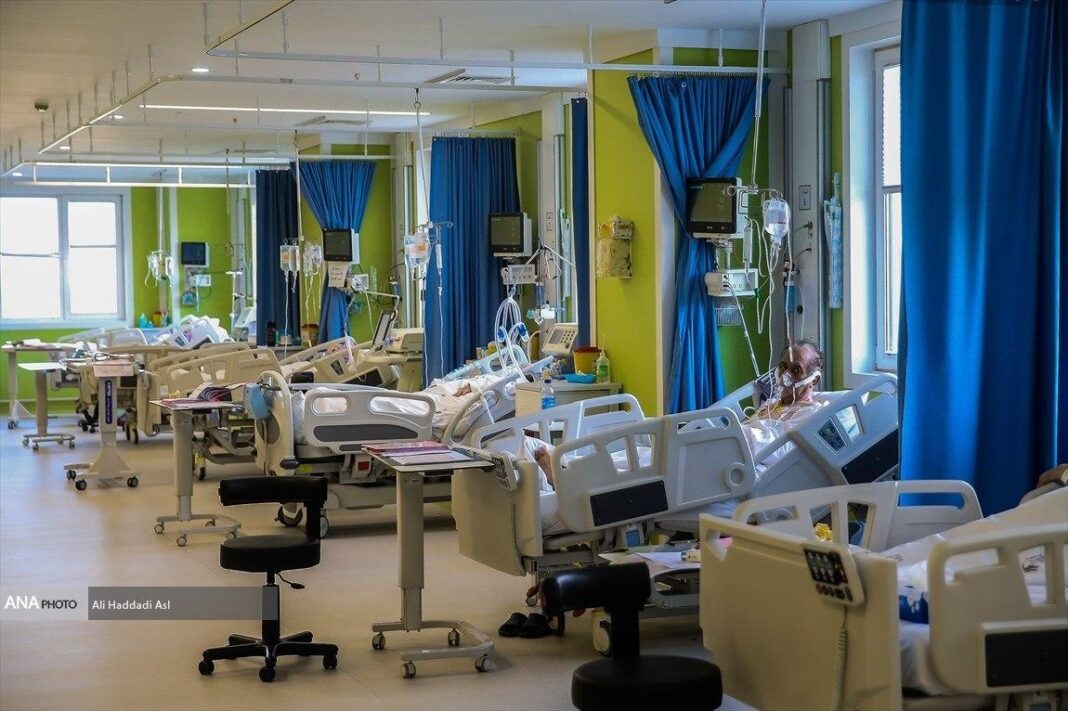 Iran’s Health Ministry spokeswoman has confirmed 5,616 new cases of COVID-19 infection in 24 hours, raising the total number of cases to 545,286.

Speaking in her press briefing on Wednesday, Sima-Sadat Lari said the virus has killed 312 patients since Tuesday noon, increasing the overall death toll to 31,346.

So far, she added, 438,709 patients have recovered from the disease or been discharged from the hospital.

Lari said 4,861 patients are also in critical conditions caused by more severe infection.
The spokeswoman noted that 4,599,554 COVID-19 tests have been taken across the country so far.