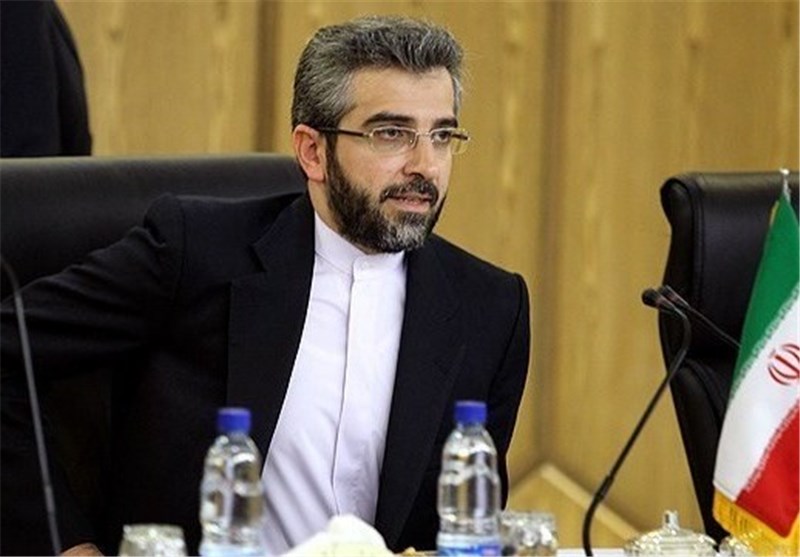 Head of the Iranian Judiciary's High Council for Human Rights, Ali Baqeri Kani, has criticized the UN's latest report on Iran's human rights situation, saying that the rapporteur’s report is based on terrorists’ allegations.

Referring to the annual report of the UN Human Rights Rapporteur on the human rights situation in Iran, the draft of which has been given to the Islamic Republic, Baqeri Kani said the report has various flaws.

He said the party supporting the appointment of the Special Rapporteur for Iran is a country that refused to sell medical equipment for the treatment of innocent sick children.

Baqeri further emphasized that the process of appointing Javaid Rehman as the Iran rapporteur was political and no human rights indicator had role in it.

“Even at the meeting of the Human Rights Council, the number of countries that agreed to appoint Rehman as the Iran rapporteur was less than that of those who disagreed,” Baqeri said during a meeting of the Supreme Council of the Judiciary.

The Special Rapporteur’s report is based on allegations and information received from groups affiliated with governments opposed to the Iranian people or terrorist groups, noted Baqeri.

“The report only addresses the numerous allegations and accusations of terrorist groups about human rights in Iran, while they have not paid attention to the allocation of more than a third of the directives of the head of the judiciary to human rights issues; therefore, it indicates injustice, lack of independence and neutrality in this report.”

Baqeri further underlined that the assassination of General Qassem Soleimani has no place in Javaid Rehman’s report; this comes as the special rapporteur on the extrajudicial and arbitrary killings of the Human Rights Council recently described the crime as a violation of human rights, a violation of humanitarian law and a clear violation of the right to life.

“The Special Rapporteur not only did not talk about the lifting of unlawful sanctions, but also made statements that seek to establish these sanctions, which are also illegal according to the ruling of the International Court of Justice in 2018.”

Head of the Iranian Judiciary’s High Council for Human Rights underscored that instead of lifting unlawful sanctions, the Special Rapporteur has called on the parties who impose sanctions to reduce only the negative effects of sanctions through humanitarian action.

“The report also calls on the Iranian government to establish transparent mechanisms to ensure the trade of drugs and other humanitarian items. This is aimed at identifying the hidden channels used by Iran to bypass sanctions, so that the US can block them as well. In this respect, Javaid Rehman has worked more as an employee of the US Treasury Department,” reiterated Baqeri.

The Iranian official also stated that the Special Rapporteur has not fulfilled any of the requirements of a Human Rights Council-elected rapporteur and has practically proved that he was neither impartial, nor independent, fair, and honest.

“He did not act professionally, proving that such a person did not have the necessary competence and efficiency to report on human rights, and accordingly his report lacks legitimacy,” stressed Baqeri.