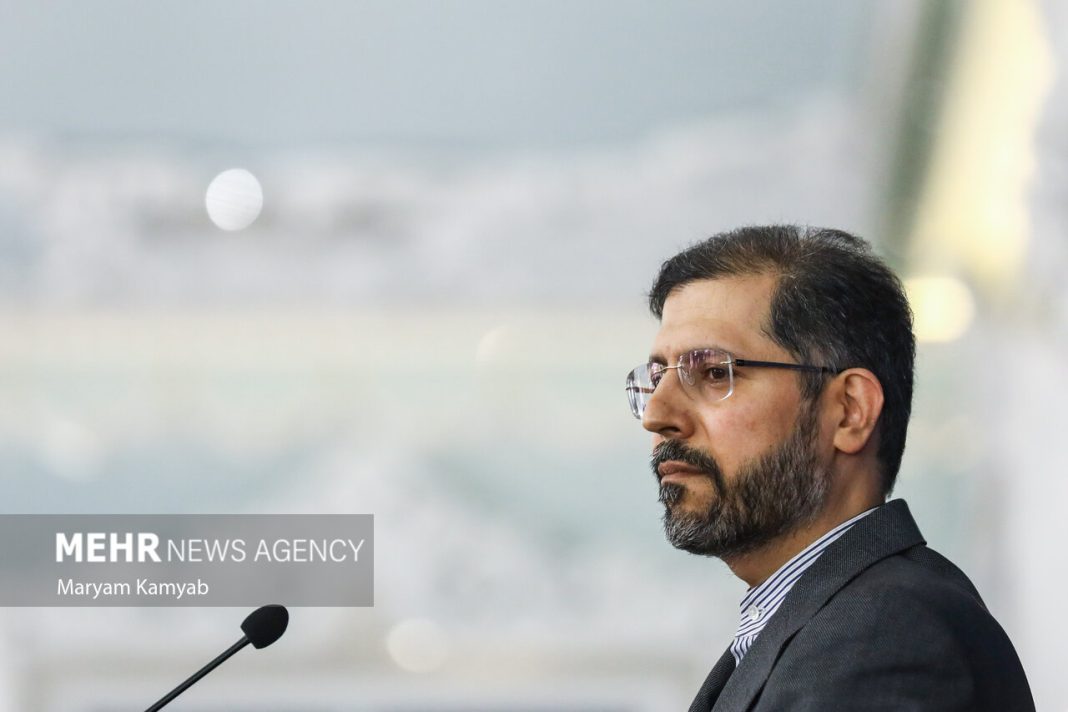 The spokesman of Iran’s Foreign Ministry has rejected the latest report by the United Nations’ special rapporteur on the situation of human rights in the Islamic Republic.

“While rejecting Javaid Rehman’s one-sided, biased report that is filled with partial and incorrect data and conclusions, the Islamic Republic of Iran emphasizes that political and selective approaches will not only fail to contribute to the promotion of human rights but will also undermine and weaken them,” Saeed Khatibzadeh said.

“The Islamic Republic of Iran condemns hostile and one-sided measures and considers the special rapporteur’s failure to deal with the negative consequences of such measures on benefitting from human rights as a sign of his lack of impartiality and the imperfection of the report presented to the 49th session of the Human Rights Council,” he added.

“The Islamic Republic of Iran has presented his views about the report in detail and they have been formally published by the UN Human Rights Council,” he said.

He also rejected the rapporteur’s untrue allegations, which are based on wrong information received from biased sources including Western and terrorist grouplets.

“Despite not recognizing the special rapporteur’s mission and considering the Human Rights Council’s resolution as politically motivated, Iran has always presented its views about his reports, but this sincere approach was unfortunately met with the rapporteur’s indifference, something that confirmed his political and partial approach,” Khatibzadeh stated.

“While rejecting the dual and hypocritical approach being pursued by Western states toward human rights, Iran sees itself committed to supporting and promoting human rights in the world. It will also continue to bolster the human rights situation of its own people with seriousness despite the hostile and unilateral measures imposed by America,” the spokesman said.