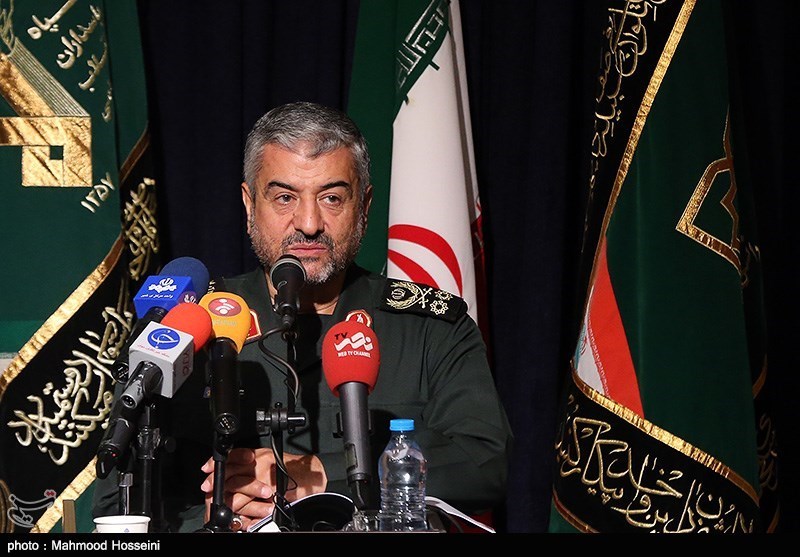 Iran's Interest Section in Egypt dismissed as “false” the claims made by an Egyptian newspaper which has attributed anti-Saudi remarks to Commander of the Islamic Revolution Guards Corps (IRGC) Major General Mohammad Ali Jafari.

The Egyptian newspaper Al-Watan, in an article titled “Iran: Saudi Arabia is our enemy, not Israel”, has attributed some anti-Saudi remarks to Major General Jafari.

“The title, content and conclusion of the article have been written based on changes to the reality, references to some unprofessional news reports and false attributions to the Iranian official,” Iran’s Interest Section said in a statement on Sunday, adding that the move was against the professional norms of media.

Tehran’s principled policy about the nature of Israeli occupation and its state-sponsored terrorism as well as Iran’s all-out supports for the holy cause of Palestine and the Al-Aqsa Mosque is clear to everyone in the region and the world, the statement read.

In conclusion, the interest section called on the Egyptian newspaper to publish the above statement and act in line with media regulations and public enlightenment.

Earlier this month, Iranian Foreign Minister Mohammad Javad Zarif reaffirmed the country’s commitment to backing Palestine in spite of the fact that sanctions have been the price it pays for that support.

“The Islamic Republic of Iran emphasizes honoring commitments regarding Palestine,” Zarif said in an address to the extraordinary meeting of the Organization of Islamic Cooperation (OIC) in Jakarta, Indonesia.

“Although (Iran) knows the pressures that have been imposed on it in recent decades have been the result of our support for the cause of Palestine, it will keep up that policy,” he underlined at the time.

The top Iranian diplomat also described the issue of Palestine as the centerpiece of the OIC, calling for serious attention to the organization’s “raison d’être” without being distracted by any other issue.