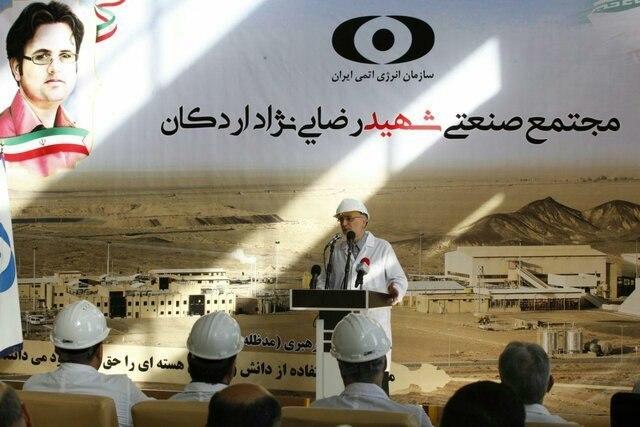 The Atomic Energy Organization of Iran (AEOI) has rejected reports that an explosion occurred at a nuclear site in the Iranian city of Ardakan.

In a statement on Tuesday, the AEOI underlined that the false claim has been made by anti-revolutionary elements.

“Following the release of the false allegation by anti-revolutionary elements in media suggesting a blast happened at Shahid Rezaei-Nejad Nuclear Facility in Ardakan, Yazd province, this is to inform you that no incident has occurred at this nuclear complex, whatsoever,” the statement read.

“The claim made by anti-revolutionary elements abroad was in line with the terrorist and belligerent Zionist regime [of Israel] aimed at launching a media campaign, creating despair and aligning themselves with the Great Satan (the US)’s policy of maximum pressure on glorious Islamic Iran,” it added.

“This is also to remind you that the satellite photos released do not belong to this atomic site,” the AEOI said.