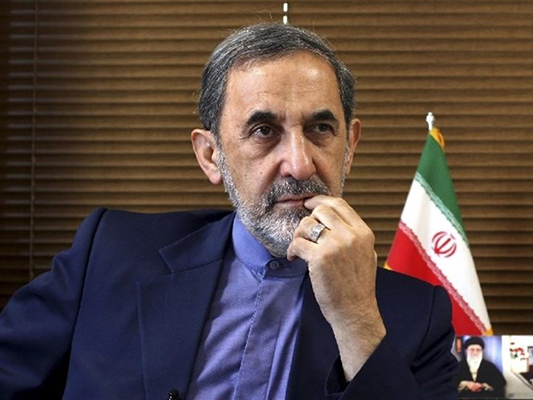 Ali Akbar Velayati, an international advisor to Iran’s Leader, has dismissed the IAEA chief’s remarks about inspecting Iran’s military sites, reiterating that no foreigner will be given such access.

“We will never allow non-Iranian individuals to inspect our military sites at any time or any place, whether they belong to the international associations and organizations or not,” Velayati said on Tuesday.

He went on to say that foreigners are seeking to gain access to Iran’s military facilities on the pretext that the International Atomic Energy Agency has the right to do so.

Velayati’s comments came in response to the IAEA Chief Yukiya Amano’s Monday statements claiming that the IAEA, if necessary, can access Iran’s military sites, and there is no difference between military and non-military sites.

Velayati stressed that in the previous agreements with the IAEA there was no talk of having access to Iran’s military sites; otherwise, the Islamic Republic would not have agreed.

“Amano pretends that he is not informed about this and has no answers about it,” Velayati added.