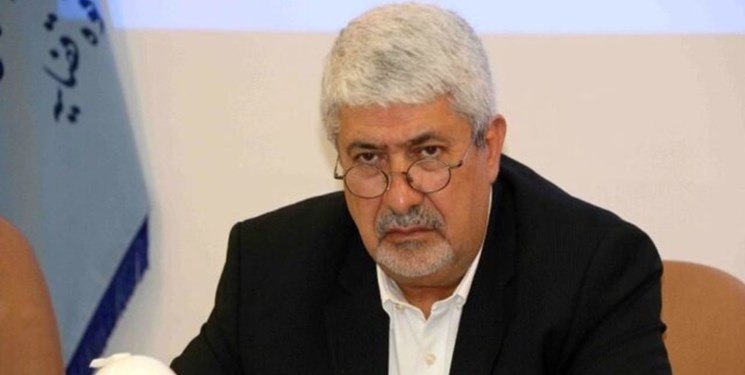 “If, God forbid, we ever wanted to turn a blind eye to drug trafficking, not a single young person in Europe would have remained safe today,” Omrani said in a technical session held to review the consequences of the developments in Afghanistan for the battle against narcotics.

He said the judiciary with all its capabilities in Tehran and provinces backs the anti-narcotics task force and “no excuse will be accepted in this regard”.

He said the Leader of Iran’s Islamic Revolution Ayatollah Seyyed Ali Khamenei has personally held three meetings with officials on the subject of drugs in which the Leader stressed that the drug traffickers’ financial network must be disrupted.

Iran’s neighbor Afghanistan produces 90 percent of the world’s opium and almost the entire heroin in the world comes from Afghan opium.

Drug traffickers see Iran as the main transit route for Afghan-produced opiates to Europe and beyond.