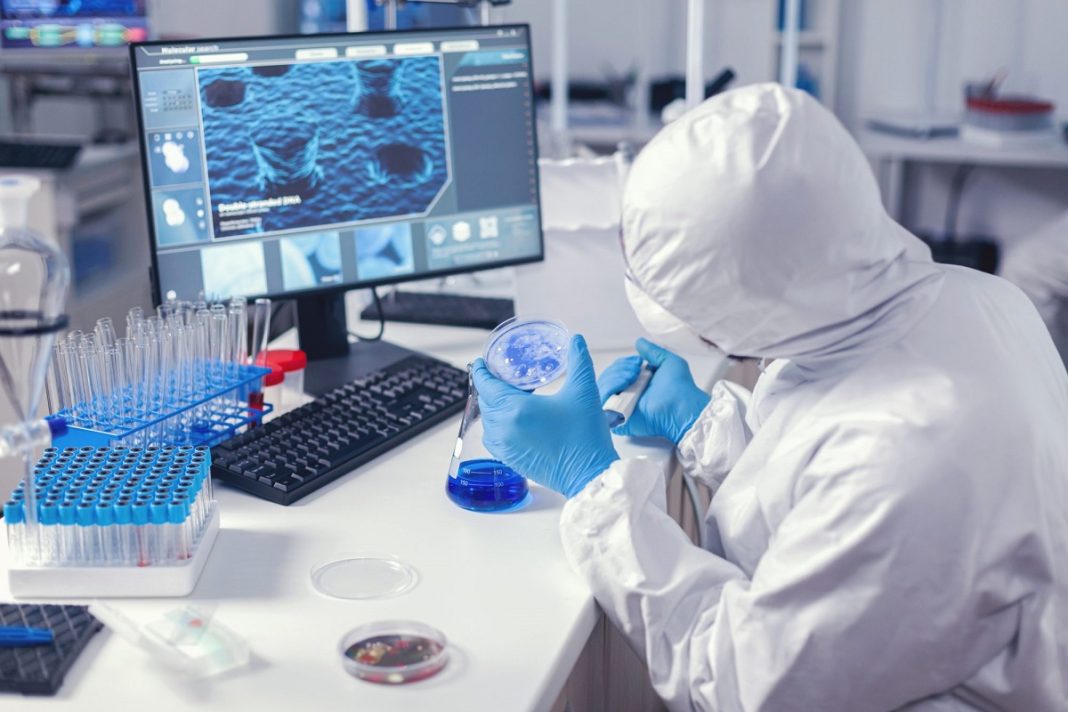 Iran’s achievements in the field of stem cells has helped the country advance in a regenerative medicine, a branch of medicine dealing with the replacement of damaged cells.

Stem cell research began in the late 1950s, when scientists started looking for treatments to help people with untreatable disorders. Advancement in regenerative medicine, from flaps to tissue engineering have taken place thanks to our knowledge on stem cells.

The ultimate aim of scientists in the field of stem cell research is to be able to build tissues or organs that can replace injured or diseased tissues in the human body.

This concept which gives rise to the generation of mature tissues has made adult stem cells the focus of intense research, designed to treat a variety of human diseases.

The history of stem cell research in Iran goes back to the first hematopoietic stem cell transplantation (HSCT) in 1990s. Since 1994, Iranian researchers have published papers in stem cells-related fields in domestic and international journals.

By 2004, stem cell studies in Iran were developed to include embryonic stem cell research.

Since early 2005, Iranian researchers have also been engaged in the field of tissue engineering and regenerative medicine. Publishing valuable articles in high ranked international journals in these fields of science, has been a continuous trend among Iranian researchers ever since.

The Council for Stem Cell Sciences and Technologies, affiliated to the Iranian Vice Presidency for science and technology was established in February 2009 with the aim of accelerating progress towards stem cell based treatments.

The holding of current forum as international meeting between Russian and Iranian scientist will provide an opportunity for decision makers of the health sector of both countries, professors, researchers in the fields of medical sciences, basic sciences and engineering, Industry owners and capital of medicine and medical equipment, entrepreneurs, producers and other activists in this field to pave the way for the presentation of scientific and technology-based ideas.

With collaboration between Russian and Iranian scientist, we will see a great development in the country’s scientific and research area, in the near future, and the outcome of these efforts is the creation of work space for young and sensational researchers, The development of startups and Newly established knowledge-based companies and fulfilling the constructive ideas toward the formation of more medical achievements, which will ultimately lead to a constructive and effective development of health in the attainment of these excellent goals.