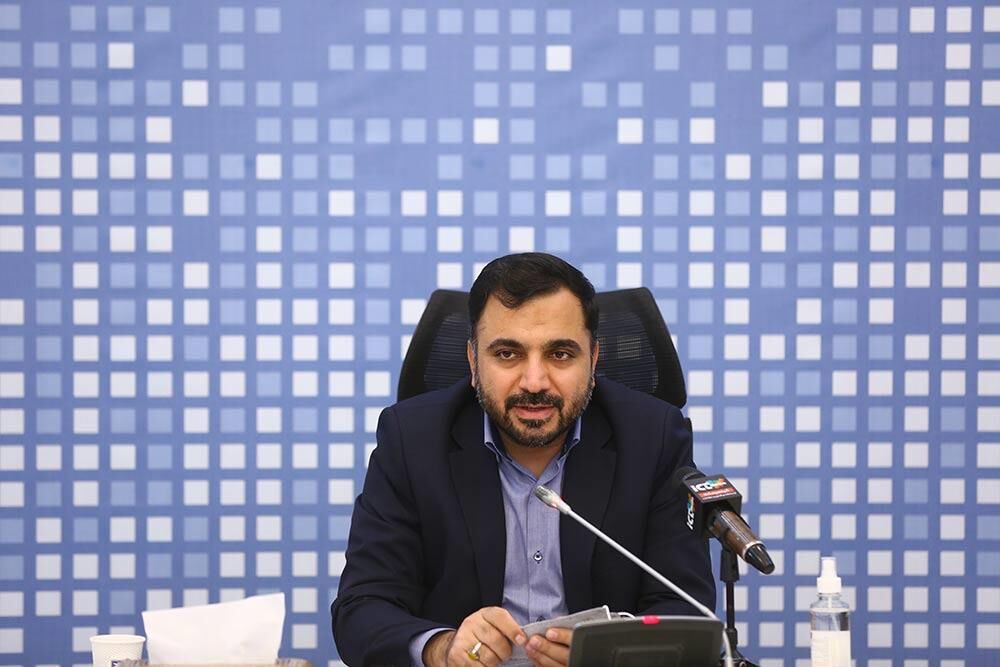 Iran’s minister of communications and information technology announced the return of the 430 gigabyte capacity of the country's Internet bandwidth, which had been lost some time ago.

Isa Zarepour said the 430 gigabytes became unavailable some two months ago after one of the marine fiber optic cables to Qatar was cut.

The minister of communications emphasized that this disruption reduced the country’s bandwidth by seven percent, noting that now the good news is that with the relentless efforts of his colleagues in the Infrastructure Communications Company, the breakdown of this offshore fiber optic line has been repaired.

He noted that alternative routes have also been envisaged to prevent the recurrence of a similar incident.