Tehran Refutes Microsoft’s Claim on Attempt to Target US Election 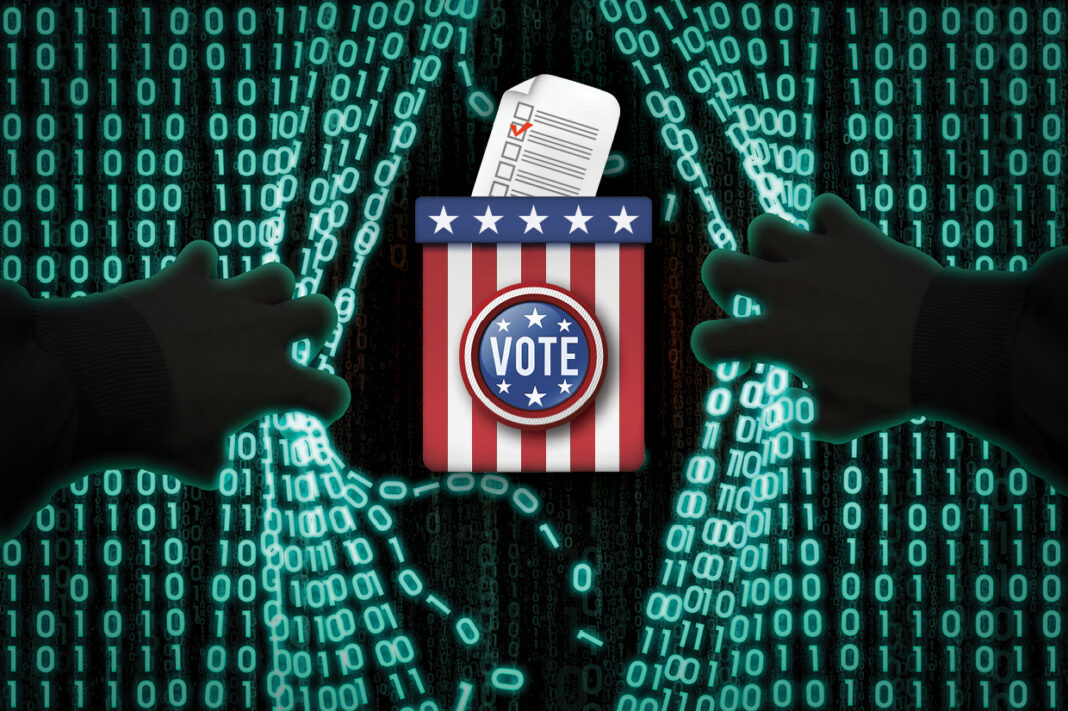 Spokesperson for the Iranian Ministry of Foreign Affairs has dismissed the allegations made by American technology giant Microsoft that hackers with ties to Iran have attempted to target the 2020 US presidential election.

In a statement released on Friday, Foreign Ministry Spokesman Saeed Khatibzadeh rejected the Microsoft’s claim that hackers with ties to Russia, China and Iran have attempted to hack people and organizations involved in the 2020 US presidential election.

“The United States, which has interfered in the elections of other countries, including Iran, for decades, has toppled the government of Dr. Mosaddegh -elected by the people of Iran- with a coup, and is leading an active counterintelligence campaign against the other countries, is in no position to make such ridiculous claim,” the Iranian diplomat noted.

“As we have mentioned repeatedly, for Tehran, it doesn’t matter who rules in the White House. All that matters is that Washington should honor the international law, regulations and norms, quit interfering in the other countries, and carry out its commitments,” the spokesman emphasized.

Microsoft said on Thursday that Russian, Chinese and Iranian hackers are attempting to snoop on people and groups involved with the US 2020 presidential election.

“The activity we are announcing today makes clear that foreign activity groups have stepped up their efforts targeting the 2020 election,” Microsoft said in a post on its website.