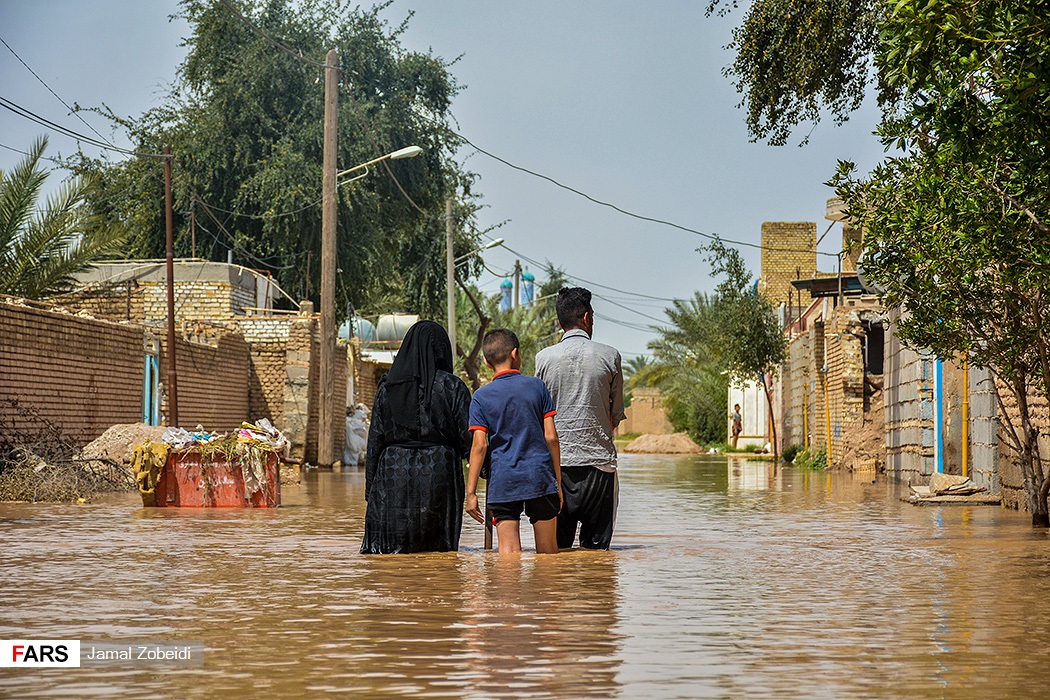 Iran issues a red alert for heavy rains and subsequent risks of flooding in five provinces mainly located in the southern half of the country, as deadly flash floods have been wreaking havoc in the provinces of Fars and Sistan and Baluchesta in recent days.

Iran’s Meteorological Organization on Wednesday declared the highest level of warning for the provinces of Yazd, Sistan and Baluchestan, Kerman, Bushehr and Hormozgan, where it said rivers risk bursting their banks and triggering new flooding due to heavy downpours.

Many roads in Sistan and Baluchestan and Kerman Provinces have already been flooded amid the torrential rains.

“Heavy and dangerous” rains are also expected in Yazd later on Wednesday.

Over 30 people lost their lives in recent days as flash floods hit Estahban Country in the province of Fars and left a trail of destruction there.

Meanwhile, in Sistan and Baluchestan Province, at least three people died in floods, which led to several power outages there.

Aid and rescue operations are still underway in the flood-hit regions of the southeastern province.