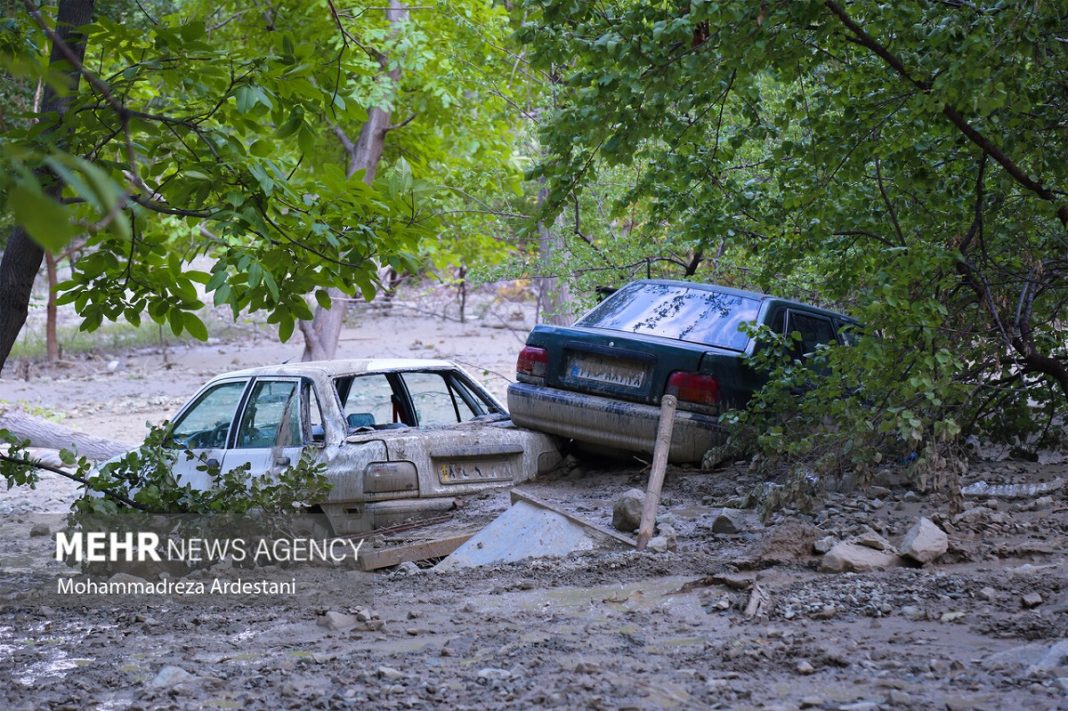 Iran is about to wrap up search and rescue operations across the nation after flash floods and landslides hit two dozen provinces in the country two weeks ago, leaving 90 people dead while 8 others still remain missing, according to an official.

Pir-Hossein Koolivand, the head of Iran’s Red Crescent Society, said on Thursday evening, “The rescue operations in 12 provinces are still ongoing, but during the next 48 hours all operations across the country will come to a halt.”

Koolivand added 79,000 flood-affected people were rescued, more than 3,000 people were transferred to safe areas, and 11,800 people were provided with emergency accommodation by 1,400 rescue and operation teams.

Torrential rains trigged flash floods and mudslides on July 22 in many provinces including Tehran and the provincial capital, leaving serious damage besides fatalities.

Iran’s Meteorological Organization had issued an emergency warning ahead of the disaster and warned residents of mountainous areas and riversides to take precautionary measures.