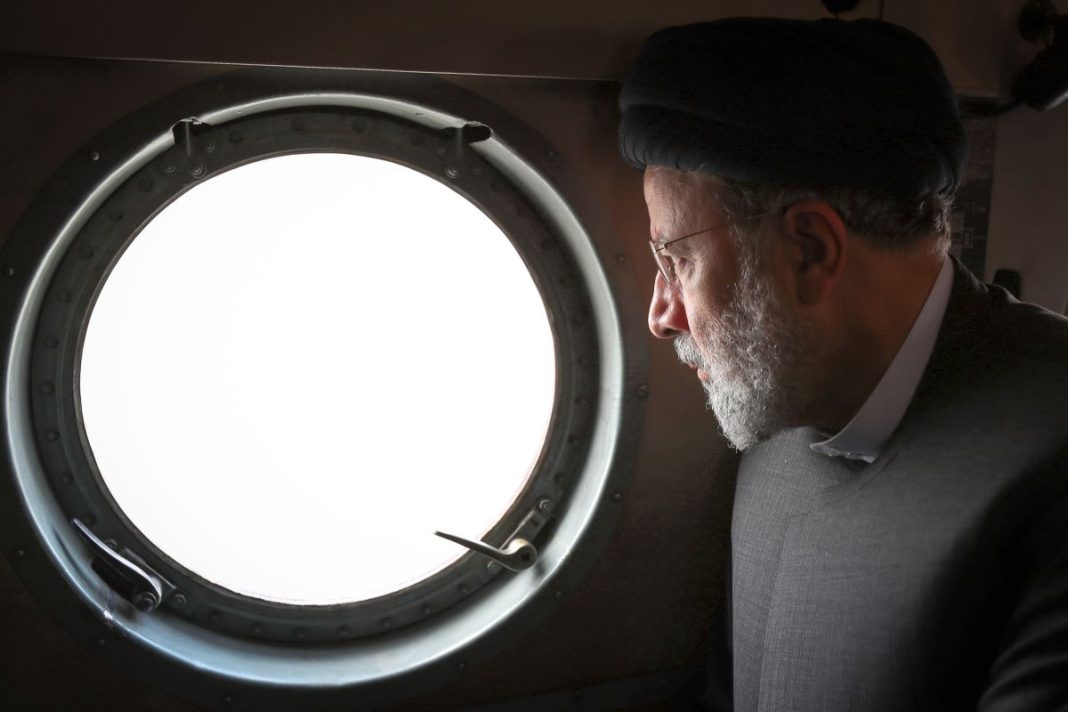 Iranian President Ebrahim Raisi has paid an unannounced visit to an area affected by the recent floods east of the capital Tehran.

Speaking in Firouzkouh where flooding has killed a number of people, Raisi said rescue workers are trying to get aid to people in the flood-hit regions at full capacity.

The president added that 660 areas have been struck by floods.

He underlined the need for continuing aid distribution in the regions until the situation gets stable there.

Tehran’s governor and a number of other officials also accompanied Raisi during this visit.

So far, 56 people have died of floods in Iran. Meanwhile, 18 people remain missing.