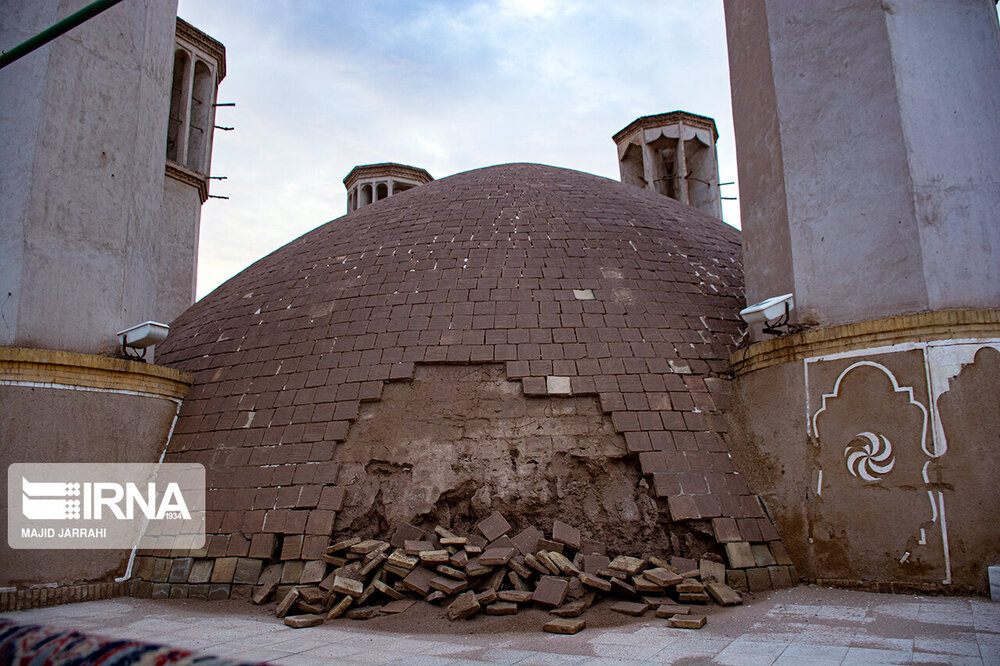 An Iranian official says recent flash flooding in Iran’s central city of Yazd has destroyed almost one percent of the historical district of the city.

Majid Oloumi, the deputy of Yazd’s World Heritage Center, said however that distinct sites in the area, such as the Masjed-e Jame’ (Congregational Mosque), Amir Chakhmaq Square, Dowlatabad Garden, and historical schools and shrines had been intact.

Even though the street where the Masjed-e Jame’ is located was flooded, the floodwaters did not enter the mosque because passageways to a qanat nearby were open, he said, adding that all such passageways in Yazd’s historical district were open, hence they limited damage. 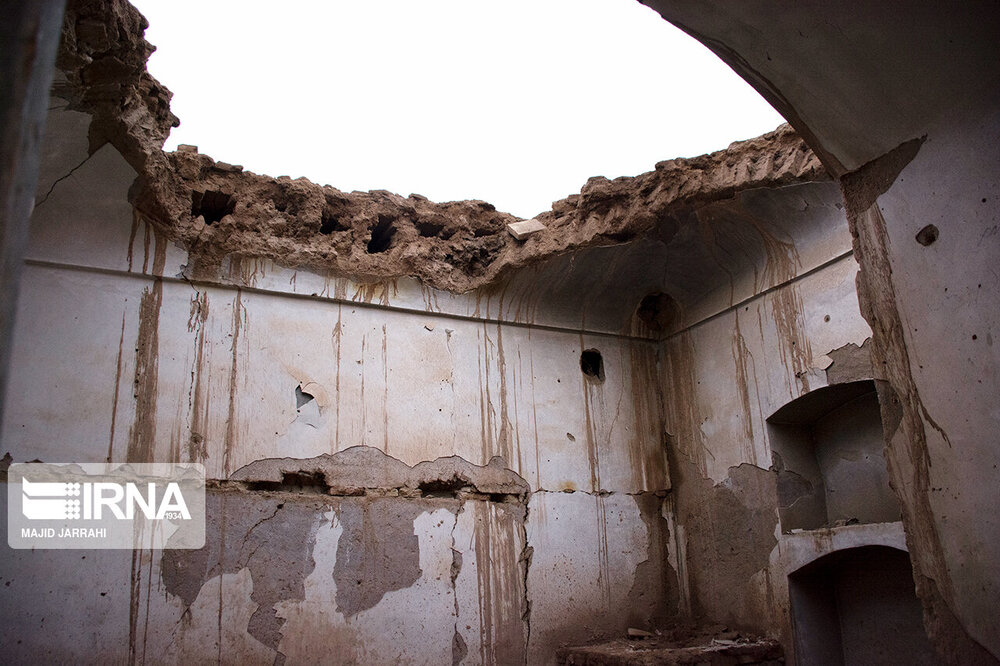 He said since Yazd was listed as a UNESCO World Heritage Site, a report of the damage from the flooding had to be prepared and forwarded to the international organization.

He said the status quo had to be examined in order to avoid a repetition of such an accident. 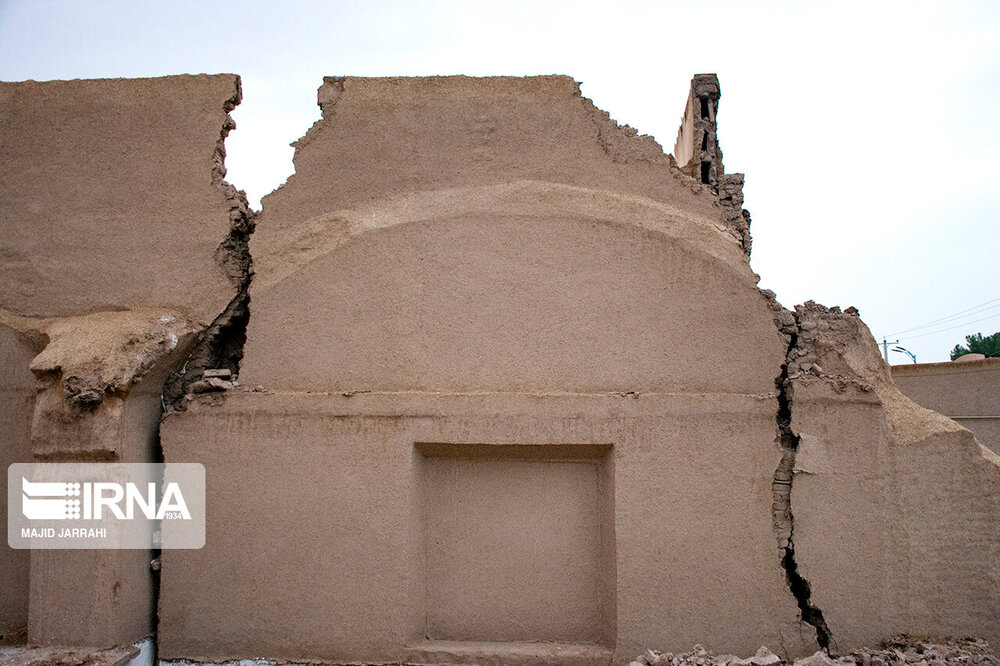 The level of damage to Yazd City from the flooding

Oloumi said the damage was about one percent, explaining that out of the nearly 20,000 historical houses in the world heritage zone of the city, some 200 buildings had been destroyed by anything from one to 50 percent.

Much of the damage, he added, was done to the non-residential areas where owners of structures were unknown.

The residential areas were largely unharmed because protection work had previously been carried out on them, including on the rooftops and gutters. 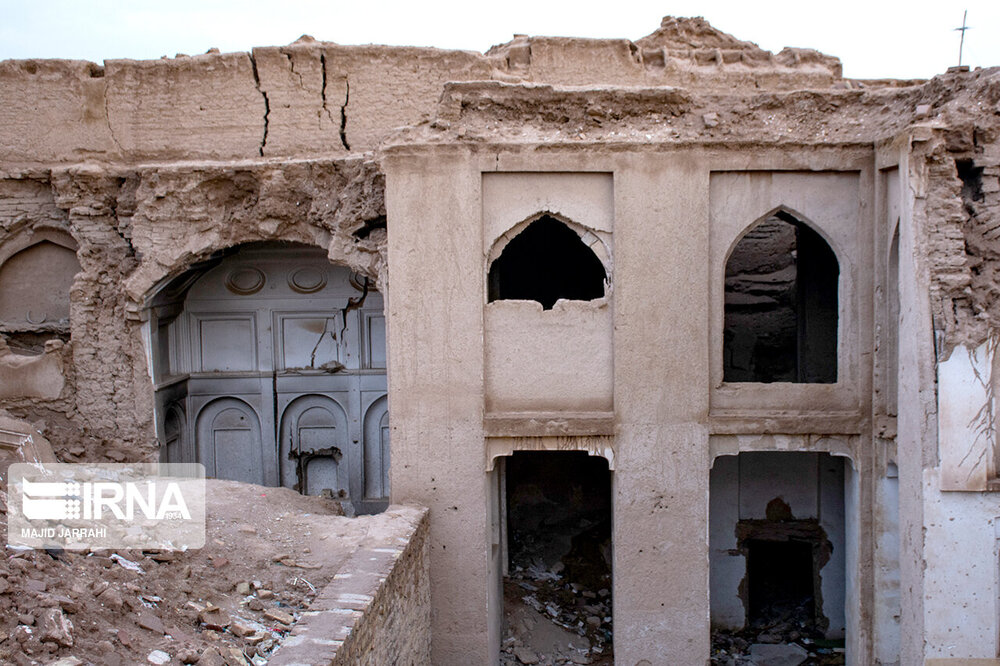 The condition of the qanats

Oloumi said while urban development had blocked some of the city’s qanats, the flooding had caused no harm to the underground waterways. The “Zarch” qanat, for instance, is completely intact, he said.

He said if construction work had not been carried out on the path of the historical inland waterway of Yazd, strong flooding would not have hit the historical district of the city.

Yazd is one of the world’s first adobe cities and Iran’s first historical city. It was designated as a UNESCO World Heritage Site in 2017.