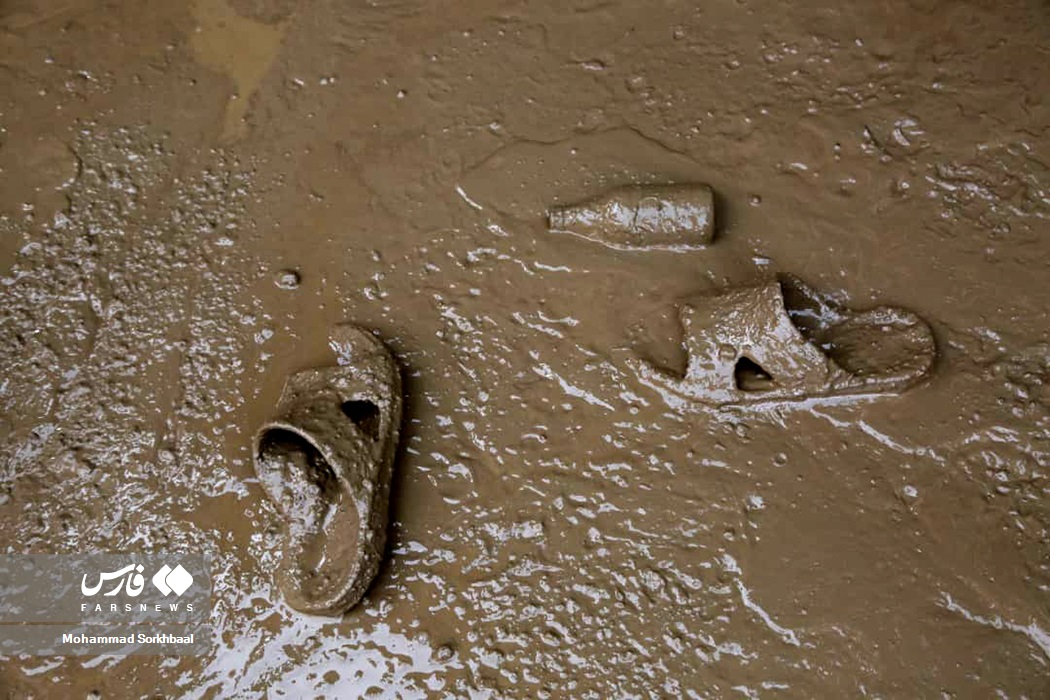 After the recent heavy downpours in Afghanistan, floods have spilled over into Iran’s southeastern Sistan and Baluchestan Province through the Hirmand River.

Afghan officials had diverted the flow of water from Hirmand, known as Helmand in Afghanistan, by construction of Kamal Khan Dam in the river and have been refusing to release Iran’s share of water.

However, the torrential rains and the spillover from the dam triggered massive floods that gushed through the Hirmand riverbed earlier on Friday.

Climate change was blamed for the recent flash floods on both sides of the border, which left over a dozen dead in Afghanistan and 90 in Iran besides the considerable infrastructural damage.

Iran and Afghanistan have had heated disputes over their water share from the river, with Iran accusing the Taliban administration in Afghanistan of withholding its share.