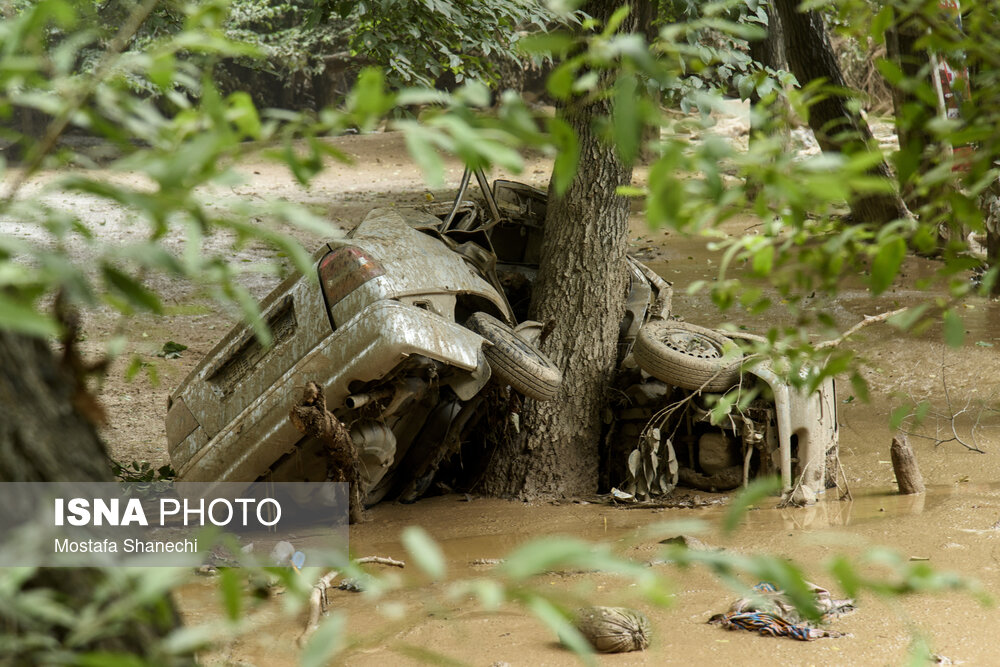 The death toll from the recent spate of flooding across Iran has risen to 69 with 45 people still missing, the Crisis Management Organization of Iran says.

The organization deputy for technical affairs and reconstruction coordination says six of the fatalities and three of the missing are Iraqi nationals.

Nejad Jahani says most of the deaths have been reported in Tehran Province followed by the provinces of Kerman, Yazd and Mazandaran.

He says currently 24 provinces across Iran are stricken with floods.

The official added that floodwaters have damaged 20,000 houses including 7,000 structure that should be reconstructed due to the extent of damage.

Rare monsoon flooding in Iran began nine days ago and has triggered the second serious level of warning from the meteorological organization in several provinces.