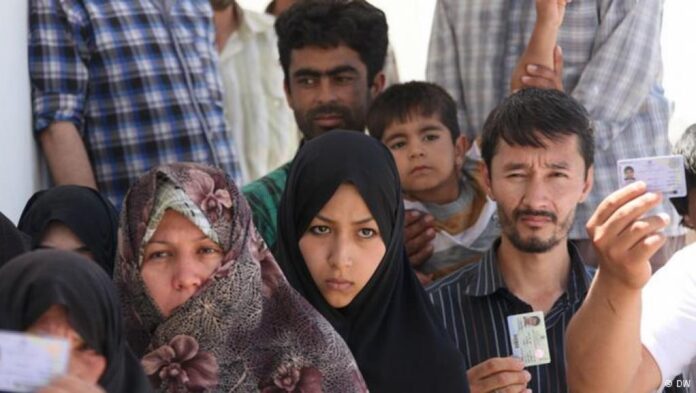 An Iranian official declared that immigrants and refugees who have a work permit and reside in Iran will be covered by the Social Security Organisation.

“Most foreign residents who have been in Iran for more than 20 years are not currently eligible for any benefits since they have not been insured all these years,” he noted, according to a report by Financial Tribune.

He regretted the fact that Iran has not been able to benefit from foreign residents– most of whom are Afghans and Iraqis– in line with national interests despite three decades of their presence in Iran.