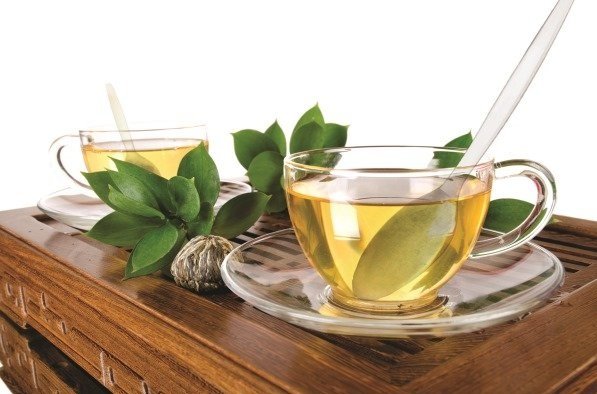 Iranian researchers have produced a new type of disposable teaspoons with probiotic properties as part of their project to promote the quality of Iranian herbal tea.

Manager of Synergic Spoon Project, Behrouz Moradi, said the project is aimed at strengthening the immunity system of human body, a Farsi report by ISNA said.

“Most chronic diseases particularly digestive diseases are developed because of the failure of the body’s immunity system,” he said.

According to Moradi, the Synergic medicines strengthen the immunity system of body.

Moradi said the synergic spoon includes probiotic bacteria and plays a leading role in the treatment of chronic diseases.

“The technology behind the project was developed first by the Chinese and now our team is seeking to localize the technology,” he added.

Elaborating on the project’s mechanism, he added the spoon lacks harmful man-made glucose.

The project manager also said the spoon strengthens the immunity system decreasing the risks of such diseases as blood lipid, blood sugar, heart and brain strokes and various types of cancers.

“Treatment of digestive diseases in children as well as constipation and preventing from premature ageing are among other main advantages of the spoon,” he said.

The product is available in four formulations.