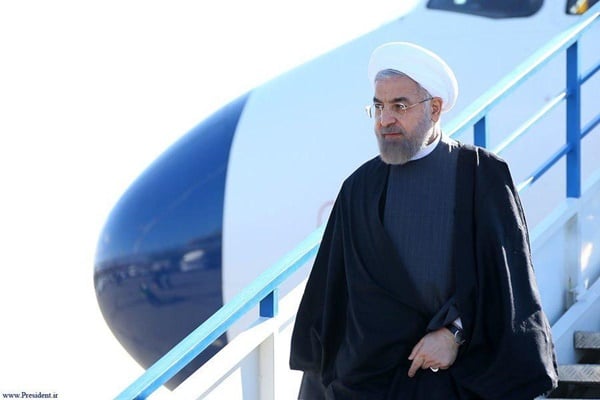 The source told Asr-e Iran news website that plans are being made for the Iranian president’s visits to the European countries.

This comes as President Rouhani earlier urged the foreign ministry to start intensive talks with European parties to the Iran nuclear deal and urge them to give Tehran assurances that it will be able to reap the benefits of JCPOA after the US withdrawal.

Accordingly, Iranian Foreign Minister Mohammad Javad Zarif is currently visiting the Chinese capital of Beijing to hold talks on the Iran nuclear deal. He will later leave China for Moscow where he will discuss the Islamic Republic’s decision on the nuclear deal with Russian officials.

Finally, Zarif will visit Brussels to attend a meeting with his British, French, and German counterparts as well as EU Foreign Policy Chief Federica Mogherini. The Tuesday meeting will be decisive for Tehran and other parties to the nuclear deal as the Islamic Republic’s staying in the nuclear deal hinges on Europe’s stance.