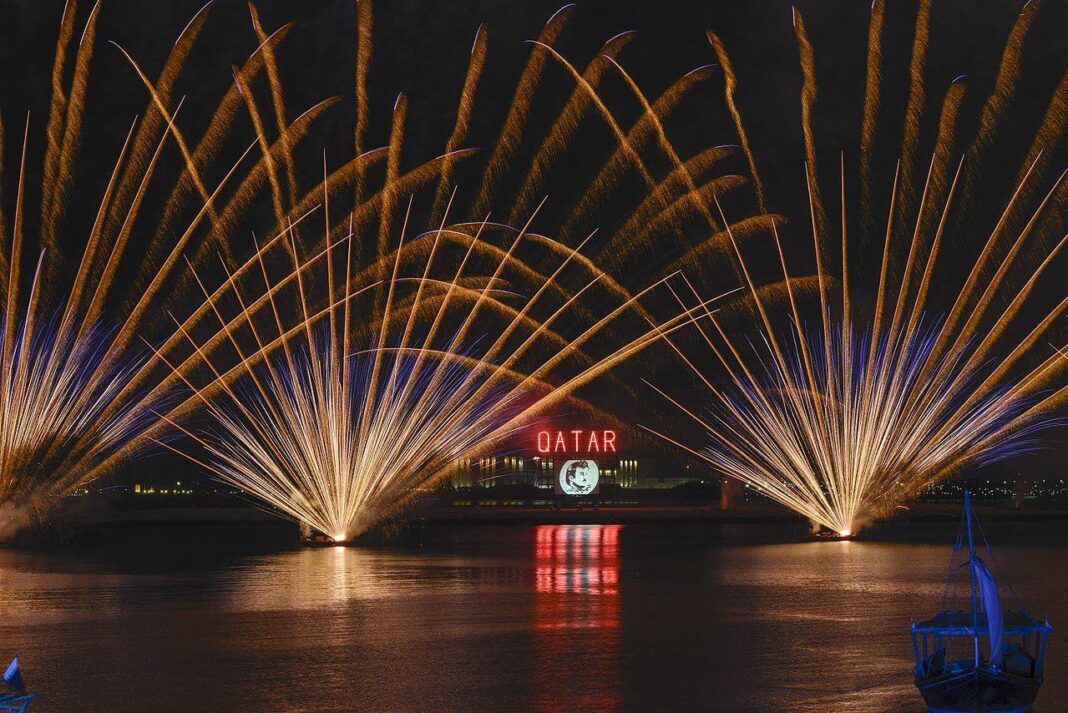 Iranian President Hassan Rouhani has offered congratulations to the Qatari nation and government on the country's National Day.

In a message to the Emir of Qatar, Rouhani extended his “sincerest congratulations” to the Qatari leader and people on the National Day of the State of Qatar.

“I hope that common grounds between the two countries will lay the ground for development of bilateral, regional and international relations and cooperation through joint efforts and peace among Islamic countries and the region,” he noted.

He also wished health and success for Sheikh Tamim bin Hamad Al Thani, and prosperity and felicity for the people of the Arab country.

Qatar National Day is a national commemoration of Qatar’s unification in 1878. It is celebrated annually on 18 December.

The holiday was established by a 21 June 2007 decree of the then Crown Prince and Heir Apparent Sheikh Tamim bin Hamad Al Thani. It is also known as Founder’s Day.

It is a national holiday and most of the public are given the day off from school and work. Prior to the Emiri decree in June 2007, Qatar National Day was annually celebrated on 3 September, the day of Qatar’s independence.

Several activities are organized during the week of observance, including fireworks show (music, lights and fireworks), Katara National Day celebrations (festivities and over 20 heritage-themed events are held at Katara Cultural Village), National Day parade (members of the general public parade through the Doha Corniche), and a classic car show (antique cars formerly owned by government officials are showcased).