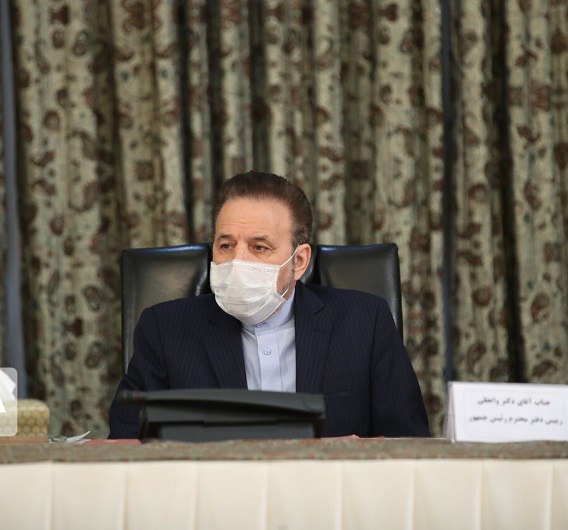 The chief of staff of the Iranian president has commended Russia for its mediation in the fighting between the Republic of Azerbaijan and Armenia, saying Tehran welcomes a ceasefire and an end to the fighting in the disputed Nagorno-Karabakh region.

In a thread on his Twitter account on Monday, Mahmoud Vaezi said Iran praises Russia’s efforts to mediate between Baku and Yerevan and welcomes the ceasefire and an end to the war in the Nagorno-Karabakh region.

“We hope that the peace talks would begin as soon as possible and the results of negotiations would conform with the internationally-recognized rights of the two countries (Azerbaijan and Armenia), so that it would not lead to another war,” Vaezi added.

The Iranian official also noted that the region has the necessary capacities for the settlement of problems and guaranteeing peace and security.

“Moscow’s talks with the foreign ministers of Azerbaijan and Armenia is a good sign of the potential of the independent regional powers, and Iran is fully prepared for cooperation and assistance in the process of peace and stability in accordance with the international law,” he stressed.

After a series of talks, brokered by Russia and held in Moscow on October 9, the Republic of Azerbaijan and Armenia have agreed on a ceasefire in the Nagorno-Karabakh region for the exchange of detainees and retrieving the bodies of victims of armed clashes.

A new round of fighting between the Republic of Azerbaijan and Armenia broke out on September 27, with intense battles raging in the disputed region of Nagorno-Karabakh.