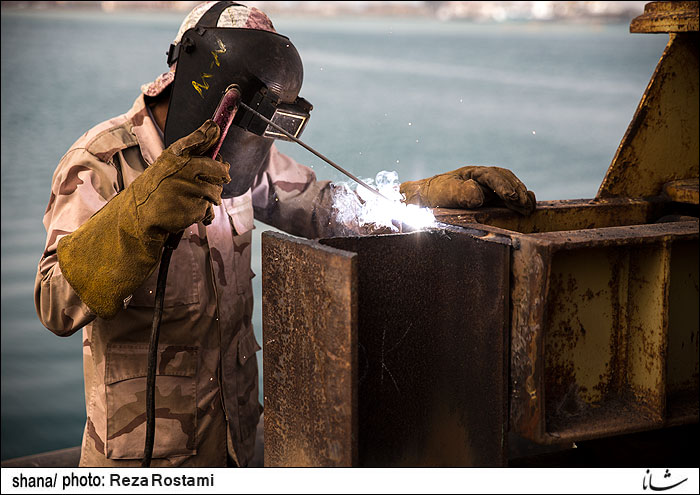 Iran says its gas recovery from the supergiant South Pars gas field will catch up with that of Qatar before the end of the current Iranian calendar year which began on March 20.

Ali Akbar Shabanpour, managing director of Pars Oil and Gas Company (POGC), told a televised interview Wednesday night that once 5 new phase developments of the gas field become operational by the calendar yearend to March 20, Iran’s gas recovery from the field will become tantamount to that of Qatar.

“Development of Sough Pars gas field is a perfect manifestation of practicing the Resistive Economy policies as it boosts the country’s exports and production of value added items,” said the official.

Iran supplies nearly 50% of its gas from the gas field located in Persian Gulf waters.

He said an investment of $50.5b has made for development of phases 12 to 24 of South Pars so far.

Shabanpour said 5 new phases of the gas field will come online by the end of the current calendar year.

Referring to phase 19 development, he said the phase includes 4 platforms each with 5 4,000-meter wells with 900 meters dug horizontally.

He said Iran is producing 55% of the gas Qatar has recovered from the field.

Over the course of the past three years, Qatar has recovered 177 bcm of gas from the field, he added, saying that Qatari developers are mostly focused on maintenance of their activities.

Last year, Iran produced 132 bcm from the field which was 75% of that of Qatar.

Once Iran launches 5 new phases in the field, its production will become tantamount to that of Qatar, even though, in 2005, Iran caught up with Qatar for the first time.