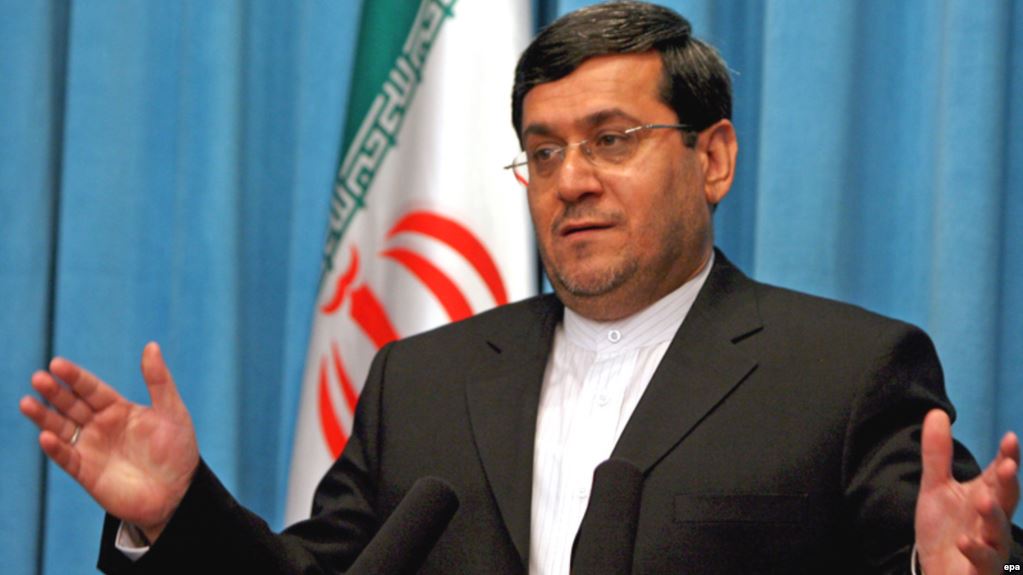 Qashqavi said Iran’s Foreign Minister Mohammad Javad Zarif and other officials at the foreign ministry are doing their utmost in this case.

“We have held talks with the Australian ambassador for several times and every time he gave his word to pay attention to this case. Considering Qods Kani’s physical condition, her pregnancy, and the bad conditions there, we hope our follow-ups will soon produce results.”

Earlier in October, Iran’s Foreign Ministry Spokesman Bahram Qassemi said that Qods Kani, an Iranian citizen residing in Australia, had been charged with violating the US commercial laws at the time of sanctions and was detained for the sanctions that do not exist at present.

In relevant remarks in October, Secretary of Iran’s Human Rights Council Mohammad Javad Larijani lashed out at Australian authorities for arresting Qods Kani to extradite her to the US.

Noting that detention and extradition of Qods Kani to the US is not acceptable, he described it as a violation of the international laws and norms.

Negar Qods Kani has been imprisoned since June 16, 2017, while being pregnant, and is currently being kept in unfavourable prison environment and suffering from malnourishment.