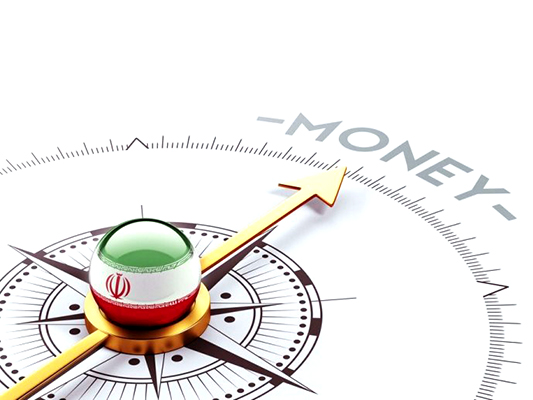 An Iranian MP says lawmakers have passed several bills that would facilitate economic cooperation between Iran and other countries.

“In a recent meeting, several bills earlier referred to the [Economic] Commission were reviewed,” said Shahroodi, who sits on Parliament’s Economic Commission.

Among the bills passed was one on encouraging and mutually supporting investment between Iran and Luxembourg, said the MP.

Legislators also passed bills on customs cooperation with Vietnam and Finland, he said, according to a Farsi report by ICANA.

This is the first time that bills are approved on facilitating customs cooperation with Vietnam and Finland, the legislator noted.

A bill was also approved which would see Iran work with Asia-Pacific countries to run laboratory tests to confirm that goods traded between the two sides measure up to standards, he noted.

Lawmakers also gave the thumbs-up to an agreement on mutual support for investment between Iran and Iraq.