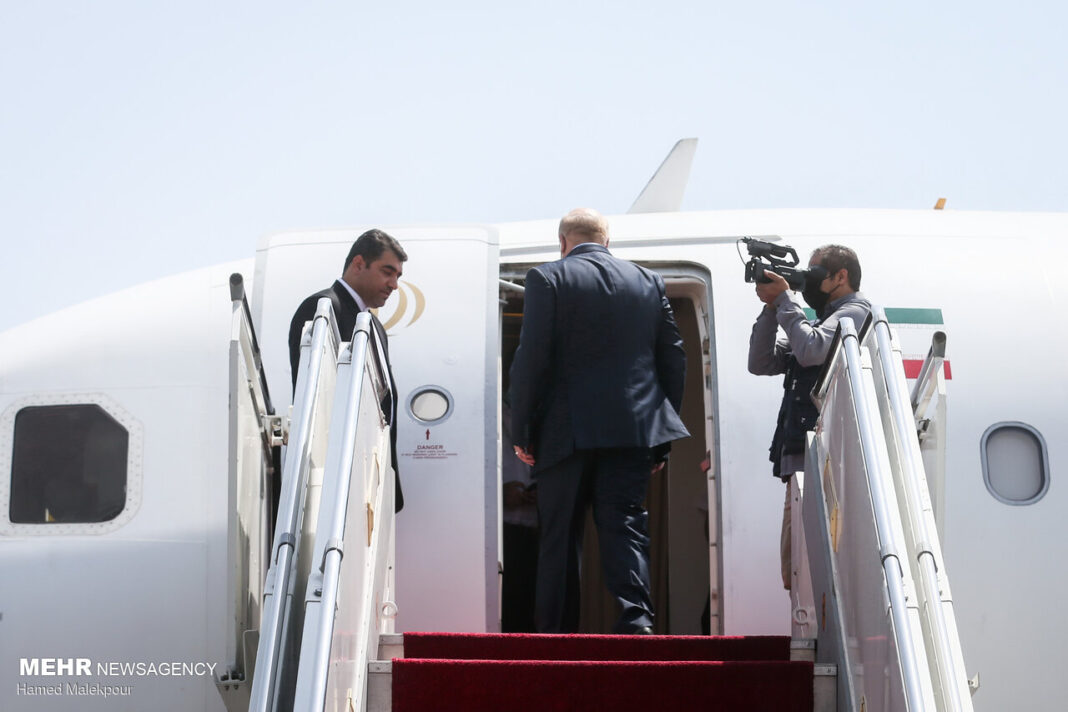 Iran’s Parliament speaker has described his two-day visit to Turkey as positive and efficacious in promoting economic cooperation between the two countries.

Upon return home from his trip, Mohammad Bagher Qalibaf elaborated on the achievements of his stay in Turkey and participation in the 16th conference of the Parliamentary Union of the OIC Member States (PUIC).

“The agenda of the conference focused on the Afghanistan crisis as well as the condition and fate of Afghan migrants,” he added.

“Looking into issues and topics related to Palestine was among other topics of discussion in the conference,” said the Iranian parliament chief.

“In addition to these meetings, I also met with the Turkish president (Recep Tayyip Erdogan) where mutual trade and political cooperation and activities were discussed,” he noted.

He said Erdogan will visit Tehran in the near future and measures will be adopted with regards to a document on agreements between the two countries.

“We hope this document will be finalized and signed, so that it will further promote economic issues between the two sides,” he said.

Qalibaf added he also sat down with Turkish economic players operating in Iran.

The Inter-Parliamentary Union of the Organization of Islamic Cooperation (OIC) began a two-day meeting in Istanbul on Thursday with the issues of Palestine, immigration and Afghanistan topping its agenda.