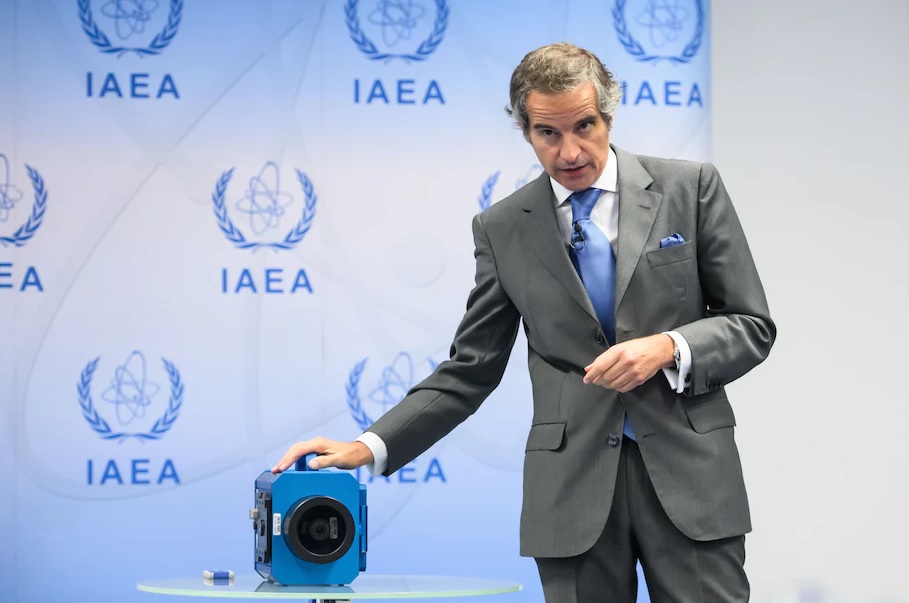 The Iranian Parliament’s Energy Committee says the Islamic Republic has to cut back its cooperation with the International Atomic Energy Agency (IAEA) after the UN agency’s hostile movie against Tehran.

Malek Shariati, the spokesman of the committee, told the Iranian Student News Agency (ISNA) on Tuesday, the committee hosted a meeting with the Atomic Energy Organization of Iran (AEOI)’s Spokesman Behrouz Kamalvandi to discuss Tehran’s policies regarding the IAEA’s “unjustified” demands.

Shariati said the AEOI spokesman presented a report on the process that led to the IAEA Board of Governor’s anti-Iranian resolution, saying the decision by the UN atomic agency was made “under political pressure and beyond the technical framework”.

IAEA Director-General Rafael Grossi in a report earlier this month accused Iran of withholding information regarding the storage of nuclear material at three “unannounced” locations.

Iran says it has provided technically credible explanations regarding the alleged presence of uranium particles.

Ahead of the IAEA meeting, Grossi also made a controversial visit to Israel to meet the regime’s authorities late last month that triggered an anti-Iran resolution by the Board of Governors.

In reaction to the move, Iran scaled back its cooperation with the agency beyond its safeguard obligations that partly saw the disconnection of 27 cameras at Iran’s nuclear sites.

Shariati said the Energy Committee supports Iran’s decision to deactivate the IAEA’s surveillance cameras, and added the country has to further reduce its cooperation beyond the Safeguards Agreement with the agency.

The Iranian MP also said the committee stressed on the expansion of power plants during the meeting with the AEOI spokesman.