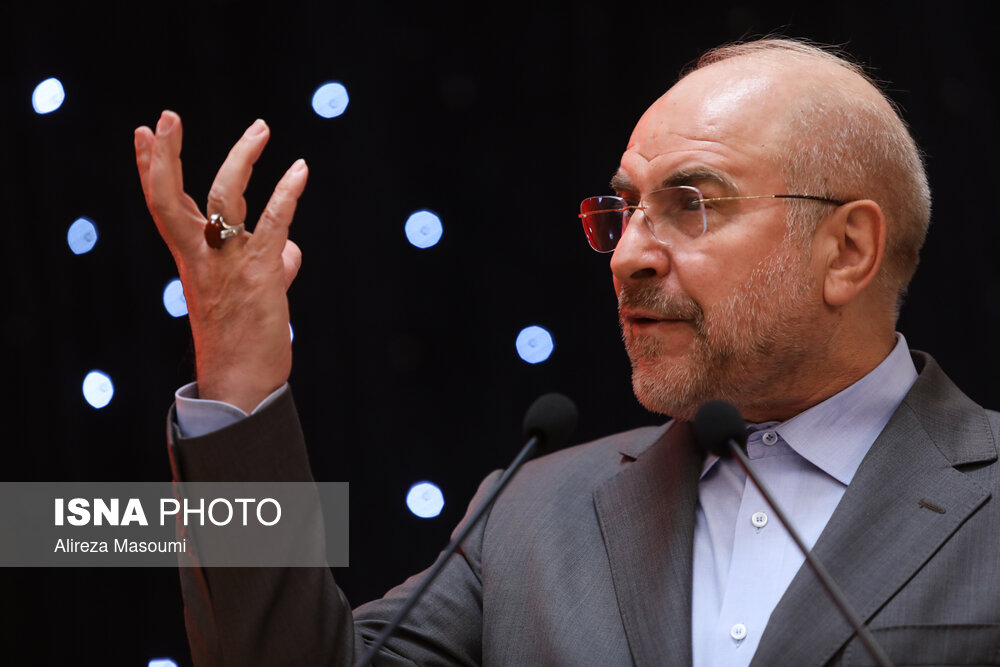 Iranian Parliament Speaker Mohammad Bagher Qalibaf delivers a stern warning to the European Union over a possible move to blacklist the Islamic Revolution Guards Corps (IRGC), saying Europe will “pay the price in full” if it makes such a move.

Qalibaf on Thursday hailed the IRGC as the “greatest and most successful force” in the fight against terrorism in recent years, saying there is an abundance of evidence that the elite Iranian military unit has been “the most unique counter-terrorism organization in the region and the entire world.”

He cautioned Europe against moving to support the Daesh terror group, which suffered defeat in the Middle East thanks to the IRGC, saying the Europeans showed that they seek to officially put support for terror on their policy agenda.

The Parliament chief was reacting to the European Parliament’s call on Wednesday for the EU and its member states to list the IRGC as a “terrorist” entity. The bloc is expected to vote next week on the parliament’s proposal.

“If the decision is finalized, the Iranian Parliament will retaliate and this is completely logical for Iran to designate the European governments as sponsors of terror and their militaries as terrorist groups and treat them in a totally different way in the region from then on,” he said.

Qalibaf urged the Europeans to rid themselves of the “dominance of the global hegemony or they will pay the price in full.”