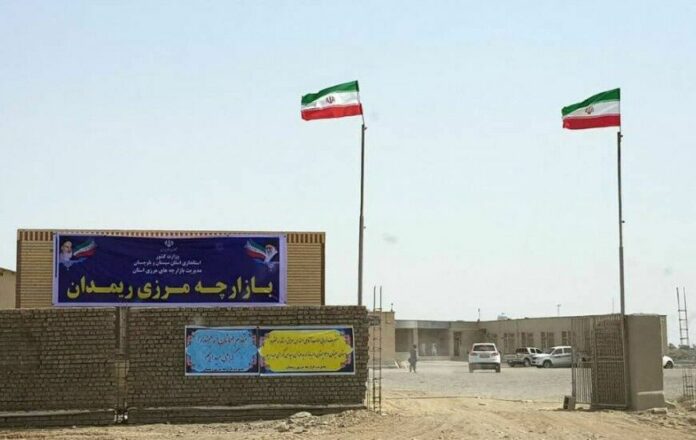 The spokesperson for the Ministry of Foreign Affairs of the Islamic Republic of Iran has unveiled plans for the opening of the second border crossing with Pakistan on December 19.

In a statement released on Friday, Foreign Ministry Spokesperson Saeed Khatibzadeh said the second official border crossing between Iran and Pakistan is going to be inaugurated on Saturday, December 19, 2020.

During a recent visit to Islamabad, Iranian Foreign Minister Mohammad Javad Zarif and his Pakistani counterpart agreed on the opening of Rimdan-Gabad border crossing between the two countries within a short time span, the negotiations over which had been already held, the spokesperson added.

“Accordingly and under the arrangements made between the officials of the two countries and the organizations in charge, the Rimdan-Gabad border crossing will be inaugurated by the relevant high-ranking officials of the countries in the (Iranian) province of Sistan and Baluchestan tomorrow as the second official border crossing between the Islamic Republic of Iran and the Islamic Republic of Pakistan,” he noted.

The opening of the new border crossing would raise the economic and trade exchanges between Iran and Pakistan, Khatibzadeh stated, adding, “Creation of this border crossing between the two friendly and neighbouring states and the recent inauguration of Khaf-Herat railroad demonstrate that the Islamic Republic of Iran attaches special significance to interaction and cooperation with its neighbours and considers close cooperation with the neighbouring countries as the way for the West Asia region’s progress and excellence.”