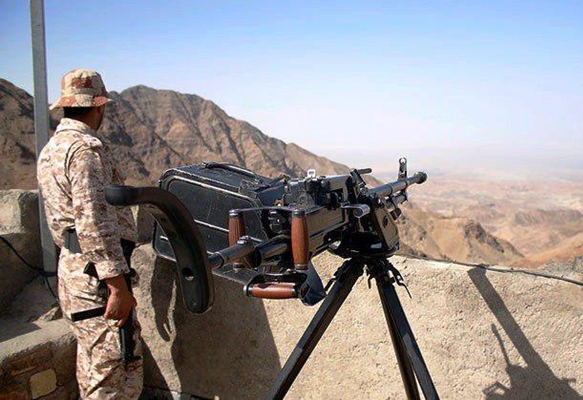 Tehran and Islamabad have announced they have agreed to expand their mutual cooperation in ensuring the security of common borders by establishing a joint Rapid Reaction force.

The decision was made public at a joint news conference by Iranian President Hassan Rouhani and Pakistan’s Prime Minister Imran Khan in Tehran.

During the, presser Rouhani said the Islamic Republic and Pakistan are resolute to develop bilateral relations, and that, no third country can influence their ties. He also noted that the two countries are determined to increase the security of their joint borders by launching the Rapid Reaction Force to confront terrorists.

For his part, the Pakistani prime minister underlined that his country will not allow any militant group to operate from its soil.

Imran Khan is on an official two-day visit to Iran. This is his first trip to the Islamic Republic since he came to power last year.

Relations between Iran and Pakistan have soured in recent months, with both countries accusing each other of not doing enough to eradicate militants sheltering across the border. Tehran says militant groups operate from the Pakistani soil and has repeatedly called on Islamabad to clamp down on them.

Tehran has also beefed up security along its long border with Pakistan after a suicide bomber killed nearly 30 members of the IRGC in mid-February. Iranian officials said the attackers were based inside Pakistan.