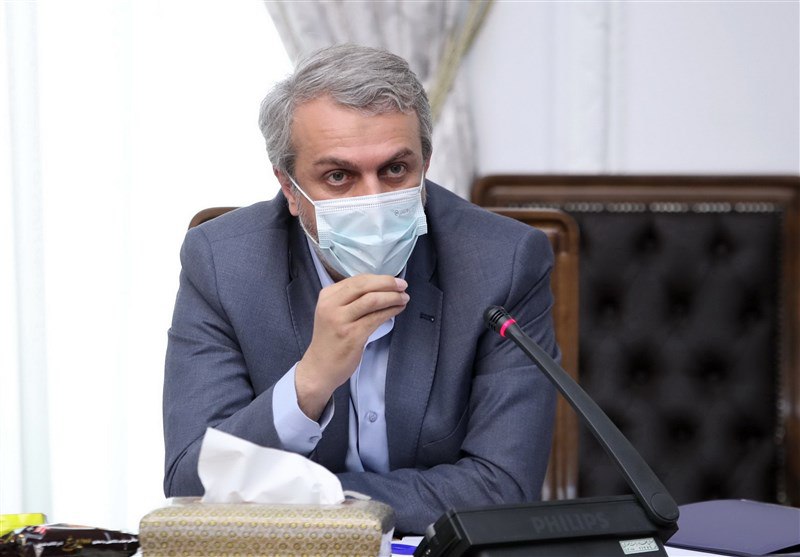 Iran’s minister of industry, mines and trade says plans are in the offing to increase Tehran-Islamabad trade to $5 billion in two years’ time.

Reza Fatemh Amim added Iran can invest in the domains of dairy products and household appliances in Pakistan.

He made the comments on the margins of the ninth meeting of Iran-Pakistan Joint Trade Committee in Tehran on Sturday.

He said Iran and Pakistan are two major and important countries in the region, but the level of their economic ties is unfortunately not desirable.

“Iran and Pakistan’s economies are complementary, and we can not only exchange commodities, but also make joint investments,” the minister added.

Based on the talks held, he said, private companies of both countries will soon establish their economic ties.

“Two centers will also be set up tasked with removing economic and trade hurdles between the two countries,” the minister explained.