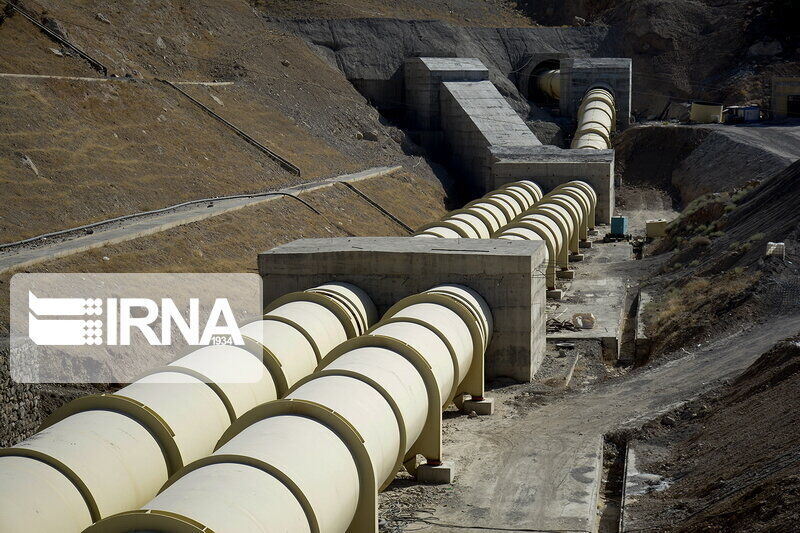 Several major projects to transfer water from the Persian Gulf and the Sea of Oman to central and eastern Iran have got off the ground.

That came in a virtual ceremony where five sections of the water transfer network became operational.

A section of the pipeline taking water to Mes Sarcheshmeh in Kerman province and another section pumping water to the city of Ardakan in the province of Yazd came on line in the ceremony, which was also attended by President Hassan Rouhani.

Work also got underway for the construction of a part of the network to take water to Isfahan province, the second pipeline taking water to the city of Mashhad as well as a pipeline supplying water to the southeastern city of Zahedan.

With the 5 phases of the project becoming operational, desalinated water is taken from the Persian Gulf and the Sea of Oman to the provinces of Hormozgan, Kerman, Yazd, Isfahan, South Khorasan, Korasan Razavi and Sistan-Baluchestan.