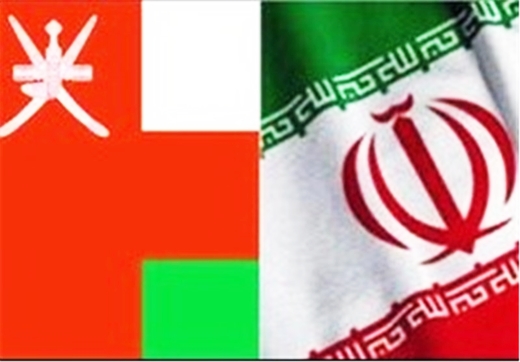 Tehran and Muscat have inked an agreement to finalize the construction of a pipeline which is expected to carry Iran’s gas to the Persian Gulf sultanate.

Salim bin Nasser al Aufi, under-secretary of Oman’s Ministry of Oil and Gas, said the agreement addresses major details, including the cost and route of the project, Oman Daily Observer reported on Monday.

The report added that the gas pipeline is part of a landmark deal clinched by the two countries nearly two years ago.

It added that the 400 km export pipeline will carry Iran’s natural gas to Sohar Port in the Persian Gulf country.

Under the contract, Iran will export 28 million cubic meters of gas per day to Oman for 15 years. Based on the current gas price, the deal is worth $60 billion.

Earlier in June, a senior official with the Iranian Offshore Engineering and Construction Company (IOEC) announced that the company plans to construct a pipeline for exporting gas from Iran to Oman.

“The construction of the gas export pipeline from Iran to Oman will be carried out by the IOEC,” Rahim Tabrizi said in an interview with the Tasnim News Agency at that time.

Kameli had earlier said that construction projects are currently underway and the Iranian contractor is carrying out the basic engineering studies on the pipeline.

Iran’s total gas exports to foreign countries reached over 9.6 billion cubic meters (bcm) in 2014, according to the 64th Edition of the BP Statistical Review of World Energy. 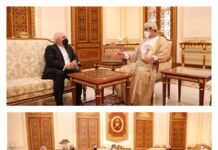 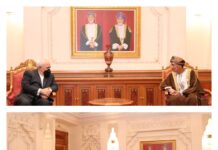