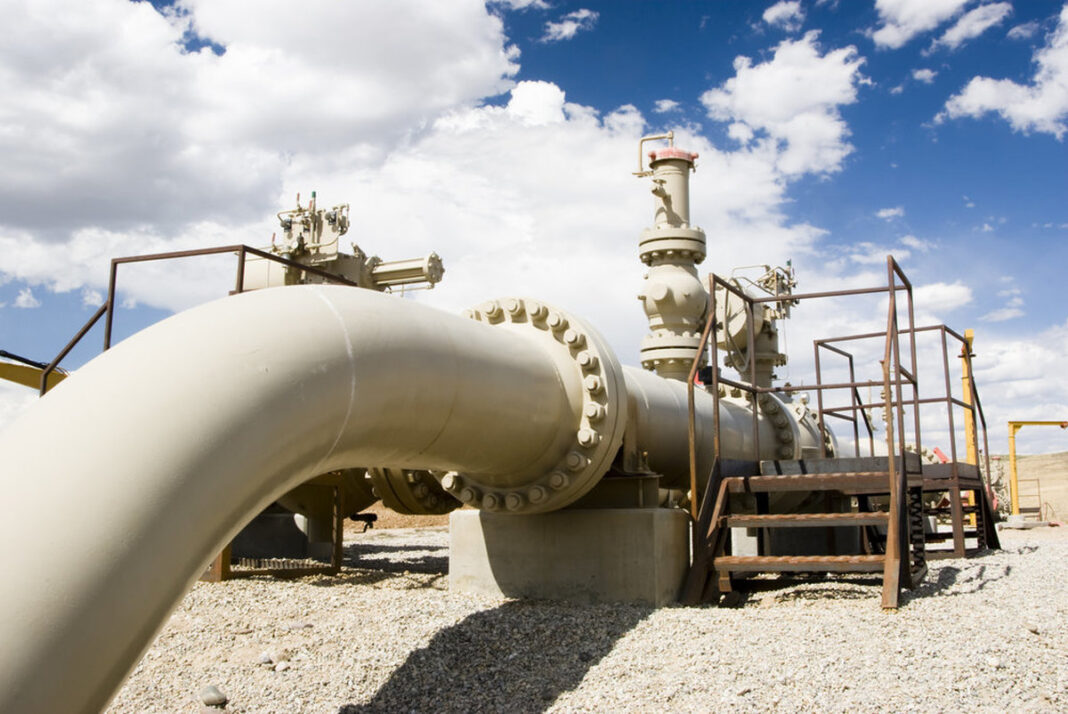 The first phase of Minab-Sirik-Jask pipeline in southern Iran carrying the country’s gas to Oman has made significant progress.

Hossein Salimi, head of the sixth nationwide gas transmission pipeline project, made the statement and added the pipeline will also feed domestic industries in Minab, the second-largest city of Hormuzgan Province, Sirik, Jask Special Economic Zone, and the region’s petrochemical and steel plants.

The gas transmission pipeline will help take a major stride toward the development of the underprivileged region, he continued.

According to him, the Minab-Sirik pipeline is 120 kilometers long and Sirik-Jask pipeline’s length is 80 kilometers.

The project has created job opportunities for local experts, said Salimi and continued, “The region will witness great achievements when the project becomes fully operational.”