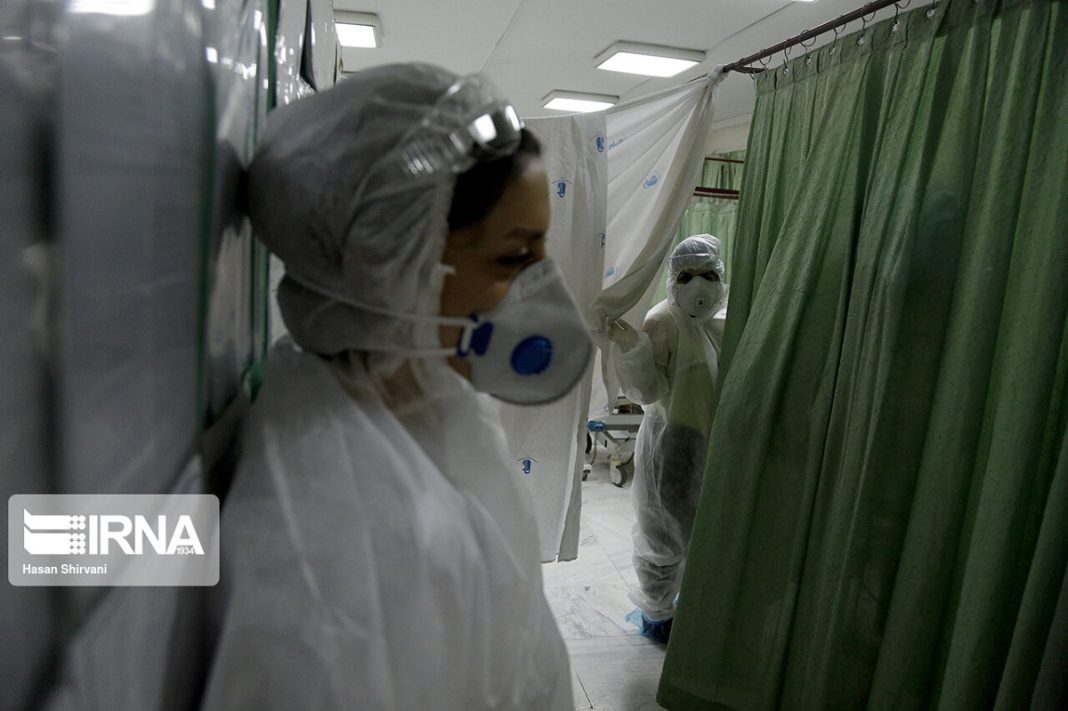 The director of Iran’s Medical Council has issued a stern warning over the surge in migration of physicians with different specialties from the country.

Mansour Jafari Namin described the issue as worrying and called for efforts to find a solution to the problem.

Jafari Namin added that the government spends huge sums of money on training physicians with specialties, but their immigration causes all these amounts to evaporate.

He described the migration of doctors as the drainage of precious assets from Iran.

Jafari Namin stressed that the root-cause of this issue should be found and the problem must be resolved fundamentally by the government and officials.

According to the director of Iran’s Medical Council, some of the doctors and specialists have gone to Iran’s neighbors.

He voiced concern that the day could come when Iranians will go to those countries to seek high quality medical services.

Jafari Namin declined to give exact details and figures but said the number of specialists seeking to go abroad is more than that of general doctors.

In other comments, Jafari Nemin also said young people’s reluctance to study in some medical fields is worrying, adding that with the number of migrant specialists surging, it will become way more difficult for people to find good medical services.

He described the trust of patients and society in physicians as a source of pride and an asset.

Jafari Nemin added, “We should not shatter or distort people’s trust in the medical field.”