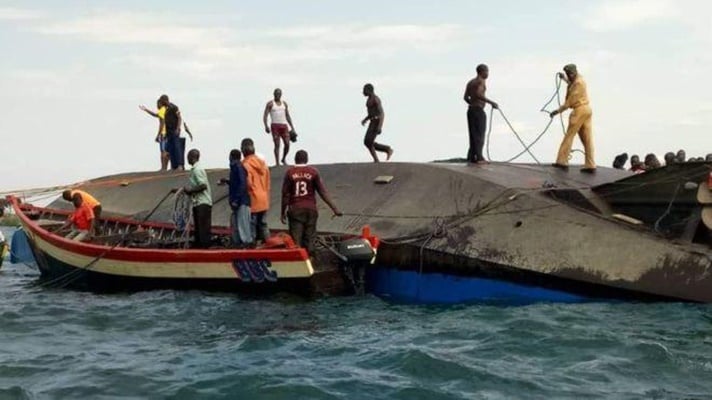 Iranian Foreign Ministry Spokesman Bahram Qassemi has expressed regret over the deaths of tens of people in a ferry capsize in Tanzania.

In a Friday statement, Qassemi offered condolences to and sympathized with the Tanzanian nation and government and the families of the victims of the incident in Lake Victoria.

Reports say nearly 80 people have died so far as search operation for survivors continues.  The MV Nyerere may have been carrying as many as 200 passengers when it capsized close to the pier at Ukara Island on Thursday afternoon.

Thirty-seven people were rescued after the MV Nyerere sank on Thursday near Ukara island in Africa’s largest lake.

However, hopes were fading for more people to be pulled out of the water alive.

Iranian FM: Iran and Tanzania working out roadmap for ties