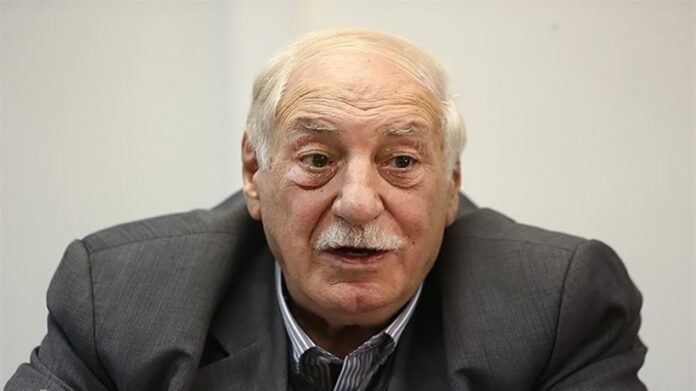 “The demise of an untiring fighter, Mr Ahmad Jibril, the Secretary General of the Popular Front for the Liberation of Palestine (PFLP), caused regret and suffering for me and his friends as well as devotees of the resistance,” reads Foreign Minister Zarif’s message.

“The oppressed nation of Palestine lost a great fighter who spent his life fighting for the liberation of the Holy Quds. I offer my condolences to his family, the leaders and members of the PFLP and all the friends of the late figure. May God Almighty bestow divine mercy and forgiveness upon the deceased and patience and reward on the survivors,” added Zarif.

Ahmed Jibril, whose Popular Front for the Liberation of Palestine was one of the main groups fighting against Israel in the 1970s and 1980s, died in Damascus on Wednesday at the age of 83.