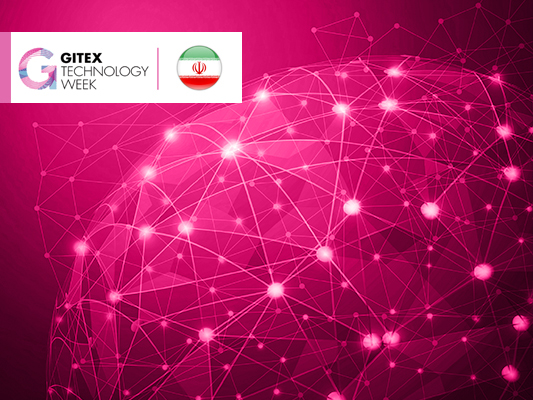 Telecommunications software and equipment, as important subcategories of ICT products, are among the items being presented by Iran’s MAPFA Company at GITEX 2017 in Dubai, the UAE. 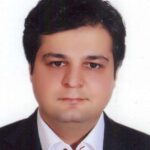 What follows are highlights of an interview with the CEO of MAPFA, Hamid Houshyarifar:

MAPFA has been working on telecommunications software systems since 2010. Since 2003, it started working as a programming team and has managed to perform large projects for Iranian organizations. In 2008, MAPFA established the first-generation SDP platform that had the capacity to send 500 messages per second. Now the company is ten years old and has increased its capacity to 1,000 messages per second which proves our full technical and processing capabilities.

MAPFA Corporation has been endeavouring to export its software since 2016. Thank God, in the same year, we could sign a contract with Etisalat Telecommunications Company and launch Afghanistan’s Etisalat actually as the first phase of this SDP project.

At present, nearly 80 people work for the company and are busy in various departments of system and maintenance support. In the field of telecommunications software and operational SDP, MAPFA is the only company in possession of such technical knowledge inside the country and also the Middle East.

All the software systems of this company are produced by Iranian technicians and we have not used any foreign technology or received any help from foreign companies.

MAPFA has great capabilities to compete in this field across the region, but there are a lot of problems in the export of our software. Of course, with the assistance of the government and lifting of sanctions, some barriers have been removed, but there are still many problems.

For example, two years ago, MAPFA won two first-rate international bids in Zimbabwe by offering first-rate technical services and low prices, but due to the impossibility of issuing a bank guarantee, our company was practically removed from the list.

GITEX is one of the greatest exhibitions in the Middle East and the region, and is a great place to offer the capabilities of domestic companies. The objective of MAPFA is to attract new customers at GITEX 2017, but it also welcomes any partnership in manufacturing of products or supplements that complete the value-added-services’ delivery cycle.

Given that Iran is has the largest operator in the Middle East, MAPFA can use its experience to generate income and create employment in the neighbouring countries.

MAPFA is seeking to rank among the top five telecom software companies. Thank God, we have been doing well in the Middle East, but our main rivals are the Indians, Europeans, and the Chinese companies, which I hope we will surpass them soon.