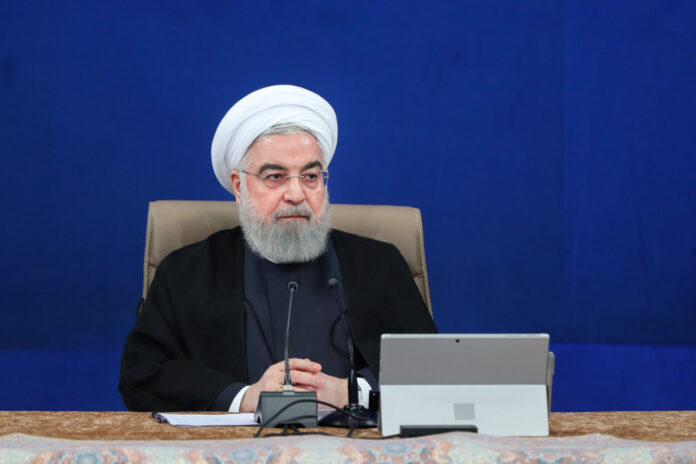 President Hassan Rouhani says the people of Iran do not tolerate cruelty against the Palestinians, and that Jerusalem al-Quds would not remain under the occupation of the oppressors.

The Iranian president said on Wednesday one of the main principles of the Islamic Republic of Iran is to support the oppressed and resist against the oppressors.

“We believe that in the end, the right will prevail over the wrong. Quds will not remain occupied by the usurpers, and although a new conspiracy is being hatched against the oppressed Palestinians every day, they will sooner or later emerge victorious,” stressed Rouhani.

Speaking at a weekly cabinet session, President Rouhani pointed out that the last Friday of the holy month of Ramadan, which is called the International Quds Day, is one of the most important Islamic and historical occasions.

He further noted that this year due to the outbreak of the coronavirus, Quds Day will be marked with special conditions, but Iranians under no circumstances will forget their main goal, which is to stand up to the oppressors.

International Quds Day is an annual event held on the last Friday of Ramadan that was initiated by the founder of the Islamic Republic of Iran in 1979 to express support for the Palestinians and oppose Zionism and Israel.

Quds Day is also held in several other countries, mainly in the Arab and Muslim world, with protests against Israel’s occupation of East Jerusalem. Rallies are held in various cities by both Muslim and non-Muslim communities around the world.