Iran Newspaper calls for response to any threats from Iraq 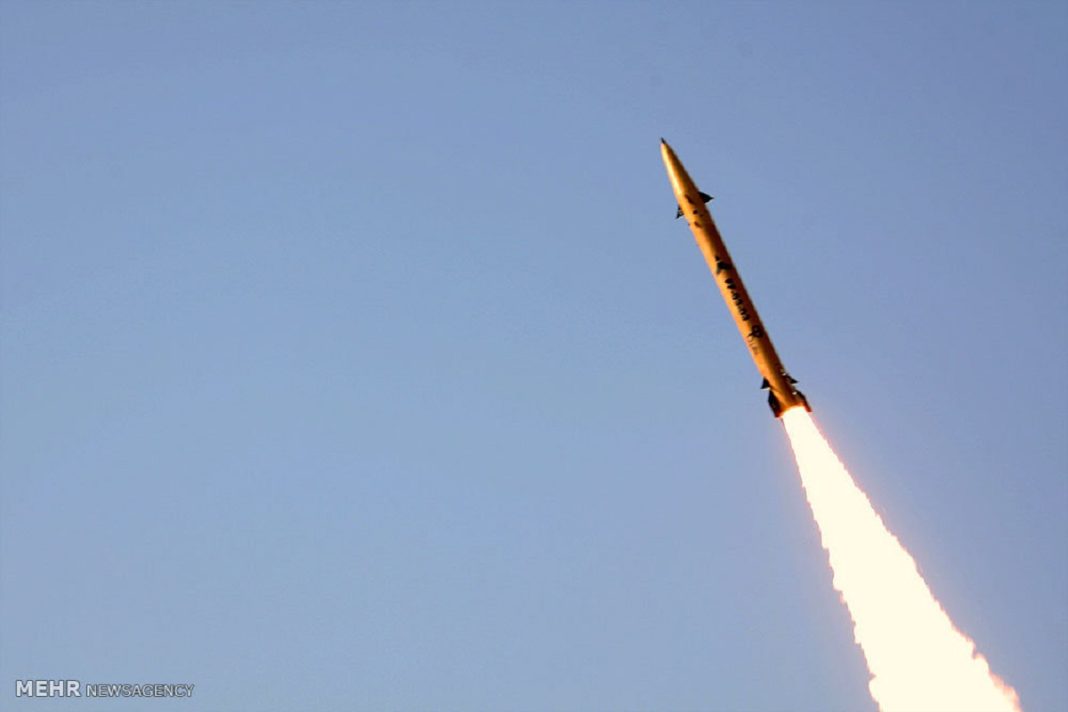 The official newspaper of the Iranian government says the country should respond “with the necessary level of seriousness” to any threats from the Iraqi soil.

The report added that Iraq is one of the most important neighbors of Iran and any threat or infiltration from the Iraqi soil against the Islamic Republic “should be given the necessary response with care and seriousness”.

Still, [when seeing things] in a realistic light, one cannot say that a missile attack on Mossad’s training centers in Erbil can put a halt in the Zionists’ infiltration in Kurdistan Region against the national interests and security of the Islamic Republic of Iran.

The comment comes after Iran’s Islamic Revolution Guards Corps conducted missile strikes on a strategic Israeli center in the capital of Iraq’s Kurdistan region. The IRGC said its precision-strike missiles hit the center in response to the crimes of the Zionists, in a possible reference to the recent Israeli airstrikes that killed two Iranian military advisors near the Syrian capital Damascus.

Media reports said the target of the IRGC’s strikes were secret centers, run by Mossad and that the attack killed several Mossad operatives.