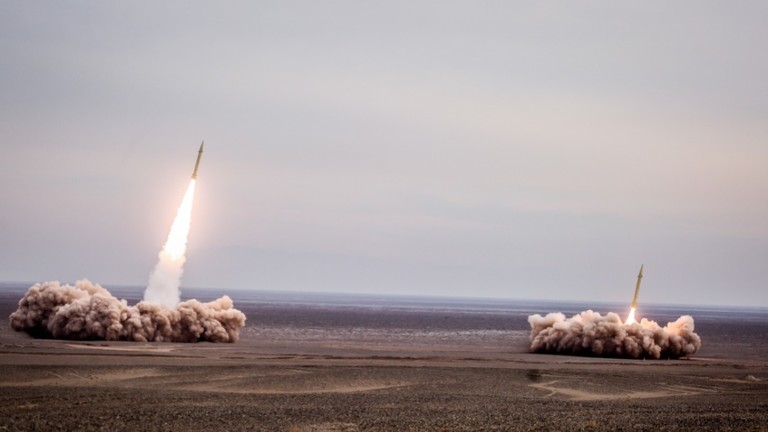 The IRGC said in a statement on Sunday that the attacks were a response to the “recent crimes of the fake Zionist regime and the previous announcements that crimes and acts of villainy by the regime will not go unanswered”.

“We once more warn the criminal regime that repetition of acts of villainy will face a strong, severe and destructive response,” the IRGC said.

The force added that Iran’s security is a “redline of the armed forces”, stressing that no one will be allowed to threaten or engage in an act of aggression against the country.

Al-Mayadeen news network also reported that the hit was on a Mossad base 10 kilometers northeast of Erbil. It said no Iraqi or US facilities were targeted.