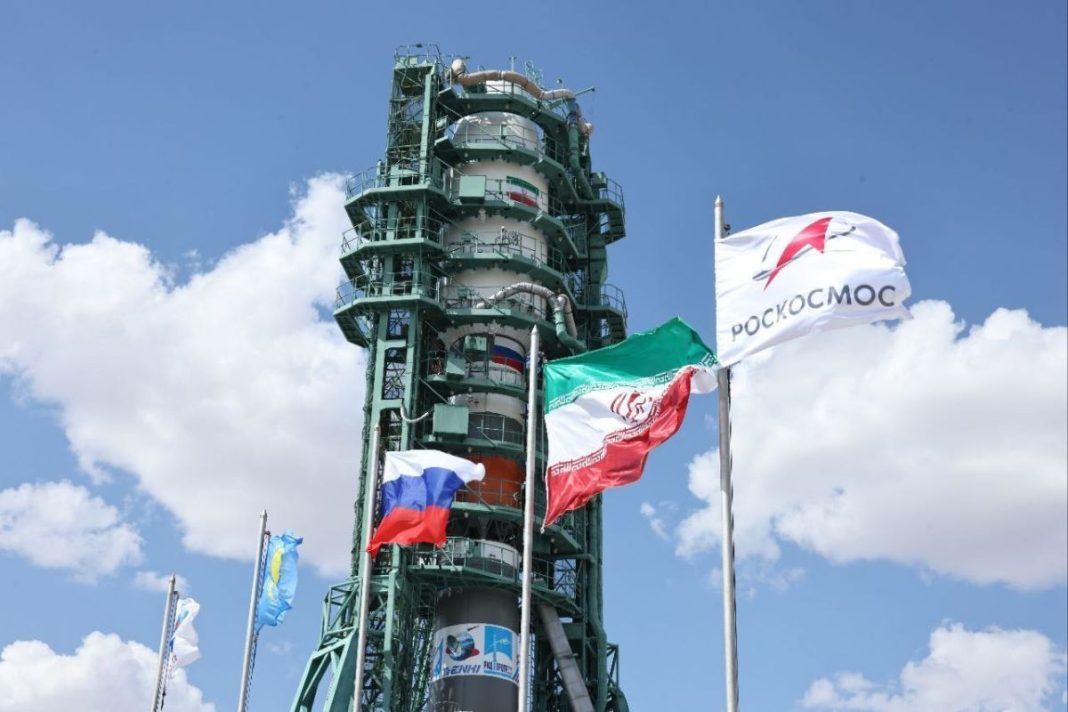 Iran’s minister of information and communications technology says the Islamic Republic will make new versions of the newly-launched Khayyam satellite in a joint collaboration with Russia.

Issa Zarepour told reporters on Wednesday that plans are underway to launch a joint production line between Iran and Russia to build three updates of the remote sensing satellite with pinpoint accuracy.

Khayyam was placed in orbit early on Tuesday from the Baikonur space station in Kazakhstan by the Russian Soyuz satellite carrier, a milestone in Iran’s space industry applications.

Zarepour said the signals have been received “three or four times” at Iran’s Mahdasht station, 70 kilometers to the west of the capital Tehran in Alborz Province.

He also said Iran will test a new satellite carrier within weeks that can place satellites weighing less than 100 kilograms in orbit.

Also on Wednesday, deputy minister of information and communications technology and the head of the Iranian Space Agency (ISA), Hassan Salarieh, told a press conference, “The remote sensing Khayyam satellite can fulfill many of the country’s needs that require high-precision data.”

He added Iran is planning on domestically designing and manufacturing satellites with the accuracy of Khayyam satellite within the next few years.

Named after the 11th century Persian polymath, Khayyam can be used in improving productivity in agriculture, accurate monitoring of Iran’s water resources, managing natural disasters, monitoring changes in use of land, unauthorized constructions, and deforestation among others.

Iran launched its first homegrown satellite, Nour-1, into orbit in 2020 and the second one, Nour-2, earlier this year in March with an accuracy of ten meters.