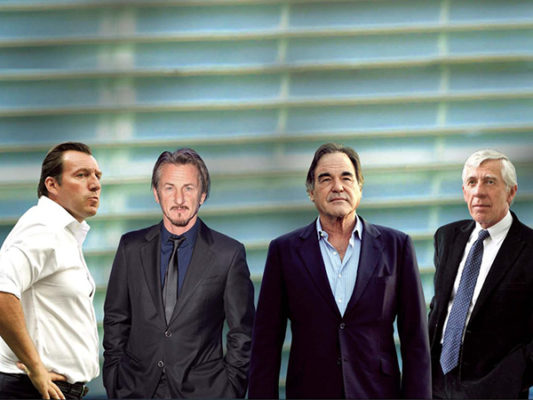 Iran has always surprised foreigners who visit the ancient country for the first time. Getting back to their country, the visitors share their experiences with their fellowmen.

Below, you can read some pieces of these experiences gathered by Khorasan Daily which stand in stark contradiction with the clichés spread about Iran by the western media.

Mark Wilmots who was named the head coach of the Iran national football team recently said he was taken aback as he arrived in Iran. In comments on his experiences about Iran which went viral in the social media, Wilmots said, “I got taken aback as set foot in the capital Tehran. The city was clean and covered with flowers. I think the city is as beautiful as a European city and is really interesting.”

Wilmots then referred to Iran’s security and said “I don’t know why it is said that Iran is not safe. I think the country is even more secure than some European cities due to various controlling systems. Iran is neither dangerous, nor at war. Although the sanctions have put the country in trouble and reduced the real value of its national currency, it is not unsafe at all.” 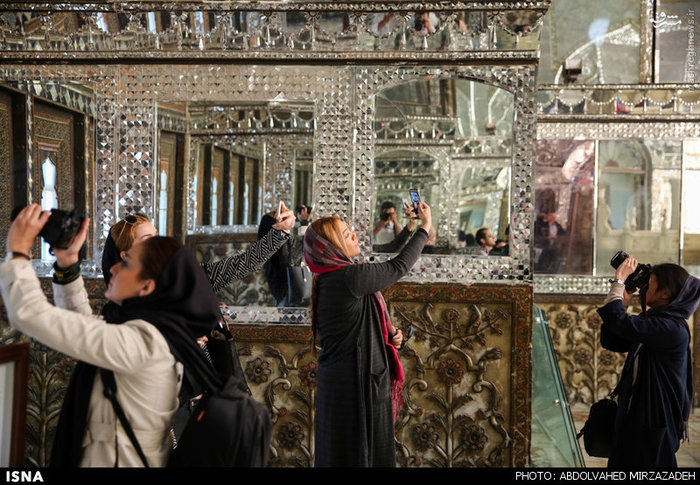 Wilmots is not the first foreign celebrity amazed by visiting Iran. The other one is American actor and filmmaker, Sean Penn who visited Iran back in 2005 as a journalist to conduct interviews with some Iranian officials including former Iranian president Akbar Hashemi Rafsanjani. Elaborating on his visit to Iran, he said later that Iran’s culture is impregnated with a love for cinema. He added Iran is the land of hospitable and kind people. According to Sean Penn, Iranians take to the streets when their national football team is set to play against other teams. He then talked about his earlier expectations of Iran and said he thought he would face an Islamic country with a dark situation and bearded men with black eyes before arriving in Iran. But the reality on the ground was totally different for him. He, however, complained about the jam traffic in Tehran’s streets.

Jack Straw, the former British Foreign Secretary was another foreign visitor who talked about his amazing experiences in Iran. He visited Iran in 2013 as the head of Iran-UK Parliamentary Friendship Group. It was not however his first visit to Iran. He had arrived in Iran first in 2001. He made his third visit to Iran as a member of a tourist group recently. In a piece on his experiences in Iran during his second visit to the country, he said he felt surprised to see how much progress the country has made in a span of about 10 years. He talked about the newly constructed highways and subway stations across the capital Tehran. Straw added despite sanctions, Tehran looks like some European cities like Madrid and Athens instead of Mumbai or Cairo. 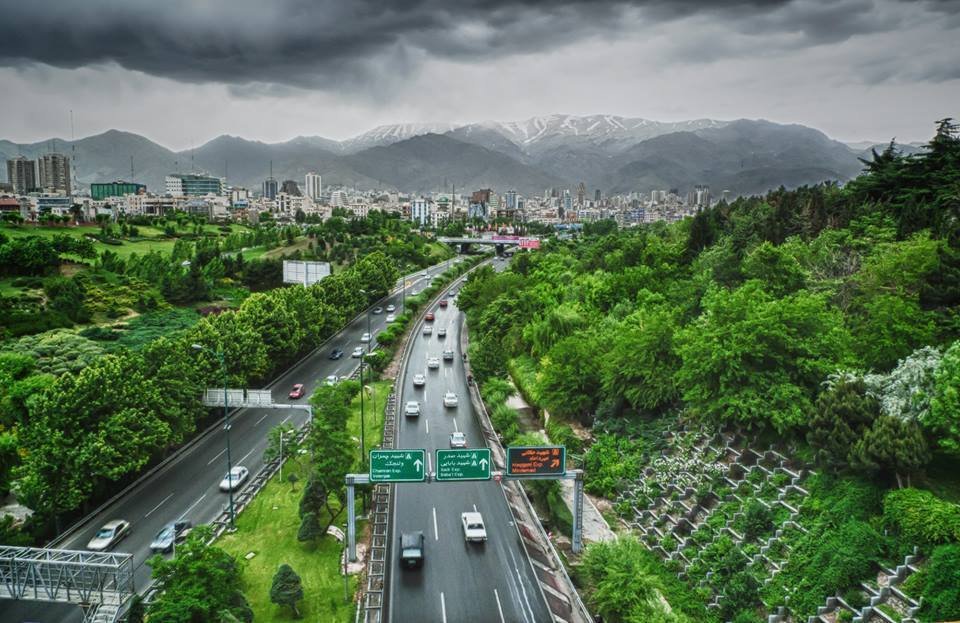 Julio Velasco, Argentine professional volleyball coach who led Iranian men’s national team for about three years, talked about his stay in Iran and expressed satisfaction with the years. Even, other foreign coaches who decided to come to Iran to lead Iranian football clubs consulted with him before making up their mind. Velasco say he encouraged them to go to Iran. “When I decided to come to Iran, some of my friends tried to dissuade me, saying Iran is not a leading country in volleyball… But I came to realize that Iranians enjoy a lively and secure life. Iran is a secure country. I lived well there and felt secure. Iran has an ancient civilization with cultured people.”

Oliver Stone, leading American filmmaker, pointed to the Iranian warm hospitality during his stay in Iran and said all Iranians from the hotel staff to ordinary people welcomed him with bright smile. He said Iran has always left him amazed.

Thomas Hessler, a former footballer of the German national team who led Padideh Mashhad’s football club in Iran for a while, says he felt quiet in Iran. “Iranians are highly hospitable.” He then recalled the warm hospitality of his landlord who surprised him once by inviting him to a delicious dish.

Over the past years, a growing number of tourists have been visiting Iran. Back in 2017, about 5.5 million foreign tourists arrived in Iran. It is expected that the figure hit 20 million. The common part in most experiences shared by the foreign tourists is that they didn’t expect to face a hospitable and nice country before arriving in Iran.