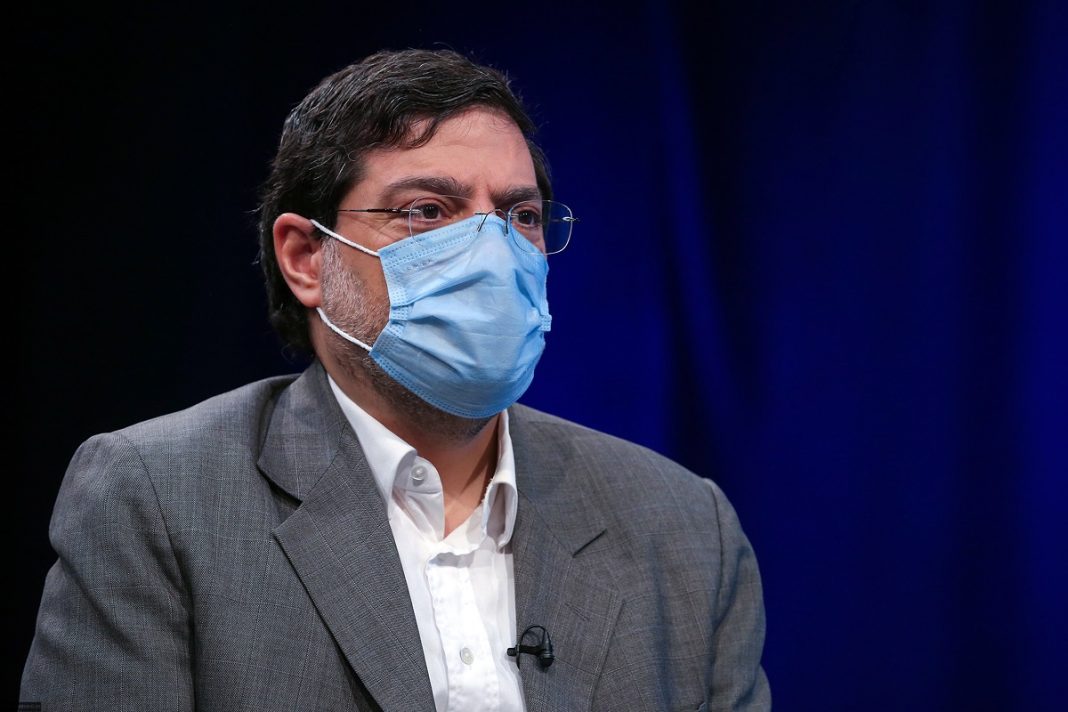 An advisor to the Iranian negotiating team says European countries are not impartial in the nuclear talks, warning that any delay in an agreement on the revival of the 2015 nuclear deal will worsen European countries’ problems.

Mohammad Marandi told al-Mayadeen news network that the European troika and the US know that Iran’s nuclear program is civilian.

Marandi said they are allies and this is why Iran cannot trust them.

He said France, Germany and the UK “clearly” do not want Iran’s case at the International Atomic Energy Agency to be closed down and the IAEA chief is also one of their allies.

Marandi added that Iran wants an agreement that safeguards its interests. He further warned that Europeans need the nuclear agreement more than Iran does, because they need natural gas for fuel.

The advisor warned that Iran will sell its oil and natural gas one way or the other and will also access the relevant funds.

His comments come after the European trio in a statement called on Iran to drop its demand for the IAEA to end its investigations into the alleged uranium particles found in three Iranian sites.

The troika said the demand goes against Iran’s obligations and endangers the whole process of the nuclear talks.

Iran says the allegations go back before the 2015 nuclear deal and are null and void as it closed the case of the so-called possible military dimensions to the country’s nuclear activities.

Tehran says the US and its allies are raising the issue again to exploit it as a political tool against the country in the nuclear talks.