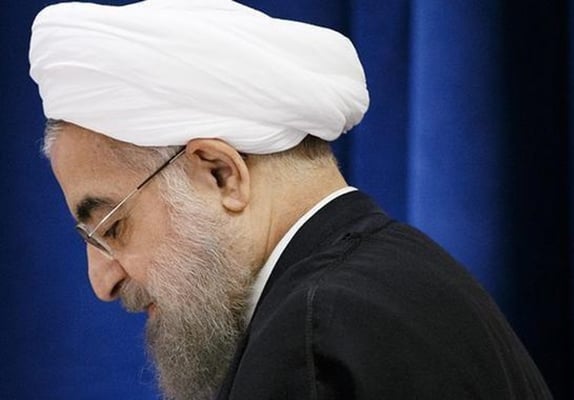 Taraqqi, a member of the Central Council of the Islamic Coalition Party, noted that a revolutionary politician has no fear of enemies, adding Iran needs a person who is courage enough to take high risks on the one hand and willing to have teamwork on the other.

In an interview with Entekhab news website, he noted that the courage to take high risks does not mean extremism and said some political figures in Iran with military background are potential qualified candidate for next presidential election in Iran.

He said such qualified candidates should be trusted in and added the elites must be given enough room for operation in Iran’s politics.

The Iranian political activist also said there is a growing public inclination towards young and active politicians with high morale, adding former Tehran Mayor Mohammad Baqer Qalibaf enjoys some of these features.

Taraqqi stressed that he doesn’t know whether or not Mr. Qalibaf will run again for next presidential elections.

Touching on some predictions on the likelihood of the conservatives’ landslide victory in the next presidential election, he said it is not clear yet what is going to unfold in the 2021 election but victory comes only after people reach this conclusion that a specific political camp is capable enough to resolve their problems.

He noted that only polls will show whether or not the conservatives are more popular than their reformist counterparts.

“The conservatives should take the most advantages of the current situation,” he said, adding that the alleged popularity of the conservatives lies in the public dissatisfaction with President Hassan Rouhani’s policies to run the country.

Earlier, an Iranian conservative activist, Hossein Allahkaram, who is the head of Coordination Council of Ansar-e Hezbollah, said if a presidential election is held in Iran by the end of the current Iranian calendar year due to the possible impeachment of President Rouhani, the conservatives will achieve a landslide victory by gaining at least 27 million votes.

He also predicted that the reformists will lose the next parliamentary (2019) and presidential elections (2021) due to what he called their “dishonesty”.

Some factions in the conservative camp are calling for the impeachment of President Rouhani over what they describe as his failure in defending Iran’s rights in talks with world powers over Iran’s nuclear program.