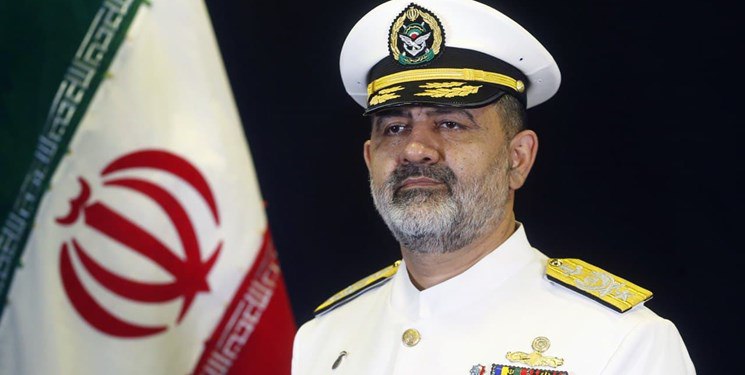 The top Iranian naval commander says the 75th Flotilla of the Naval Force of the Iranian Army dispatched to the north of the Indian Ocean and the Russian port city of Saint Petersburg has wrapped up its mission.

“The [country’s] most historic and greatest military mission in the marine arena conducted by the Navy has come to an end,” said Rear Admira Sahram Irani, the commander of the Naval Force of the Iranian Army.

“A combat flotilla comprising the all-Iranian Sahand destroyer and the Makran port ship and destroyer, has successfully accomplished its mission after plying across the oceans for around 45,000 kilometres and confronting the rough nature of oceans, and returned home,” the top commander added.

He said the mission signifies Iran’s self-reliance and capability on the world stage.

“This armada led those who never believed in the capabilities of Iranians to believe in this capability now,” the admiral explained.

“Crossing by 55 countries in three continents had a message of peace and friendship to the world,” he noted.

“Iranians have always been harbingers of peace and friendship and have never launched aggression against any country or people,” said the top commander.

He said the naval mission proves that sanctions and threats against Iranians have always been a nonstarter, and that Iran can overcome major hurdles by relying on its own capabilities.

He said the presence of Iran’s naval forces in high seas ensures security not only for the country’s own commercial vessels, but for other countries as well.